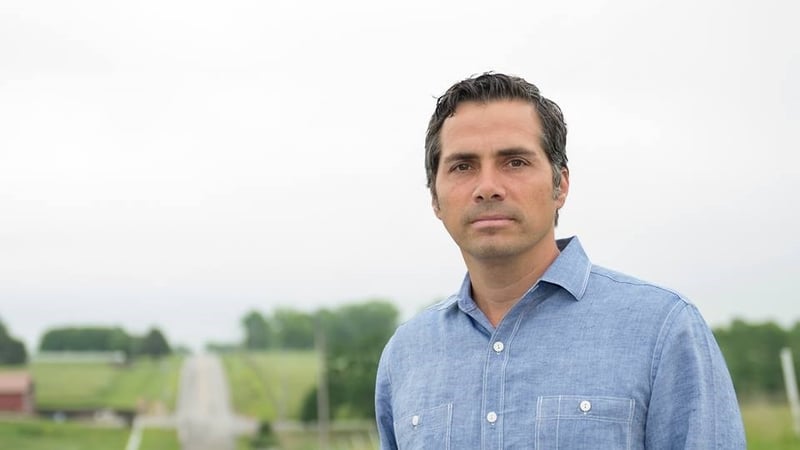 Kansas City-area businessman Greg Orman has submitted petitions with more than 10,000 signatures to get on the November ballot as an independent candidate for Kansas governor.

Orman's campaign delivered the petitions Monday to the Kansas secretary of state's office. He needs the signatures of 5,000 registered voters to appear on the November ballot.

Democratic attorney Will Lawrence said the petitions will be closely scrutinized and a legal challenge is possible. It's a sign that Democrats remain worried that Orman's candidacy would help the Republican nominee.

But Orman said he's confident he'll prevail in November because voters are unhappy with both major political parties.