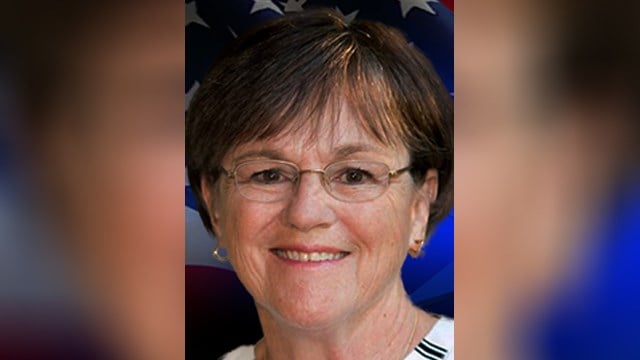 The only woman in a five-way Democratic primary race for Kansas governor hopes that female voters will make their voices heard during the upcoming primary.

The Kansas City Star reports that state Sen. Laura Kelly is hoping women will support her at the polls Tuesday. It will be the Democrats' first primary for governor in Kansas in two decades.

Patrick Miller is a political scientist at the University of Kansas. He says women typically make up 55 to 60 percent of the Democratic primary electorate nationally. Miller says female candidates have won two-thirds of primary races when there's no Democratic incumbent.

Women make up 28 percent of the Kansas Legislature, a slightly lower percentage than in the early 1990s. Kansas hasn't had a female statewide elected official since January 2015.