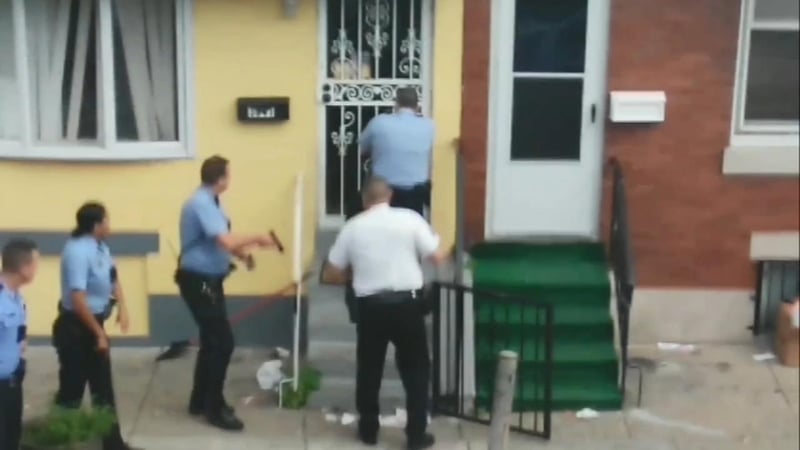 Authorities say a 2-year-old boy was killed by pit bulls inside a home in Philadelphia.

Police say responding officers could see the child being attacked through the front door and fired shots at the dogs, killing one animal and wounding two others.

The attack occurred early Wednesday evening in a two-story row house. Three other people were in the house at the time but weren't injured.

Police say there were five dogs in the home at the time. It wasn't known if all of them were involved.

Police are reviewing whether any charges should be filed against the home's residents.