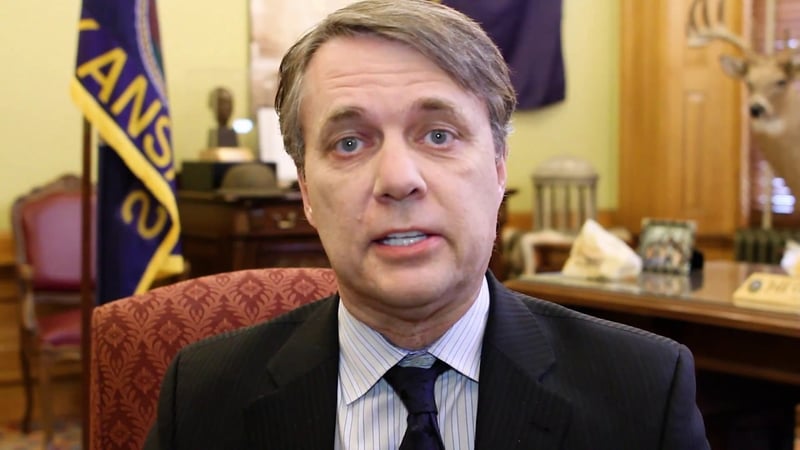 Colyer's campaign announced the endorsement from the 95-year-old Kansas political icon Monday. Colyer faces a strong challenge on his right in the Aug. 7 election from Secretary of State Kris Kobach.

Dole said in a statement that he believes Colyer is the best candidate for winning in the November general election.

Colyer is seeking a full, four-year term after becoming governor in January when former GOP Gov. Sam Brownback resigned to take an ambassador's post. Kobach's solid base among conservatives has made him the most serious of Colyer's six primary challengers.

Dole was the Republican presidential nominee in 1996 and served more than 35 years in Congress.