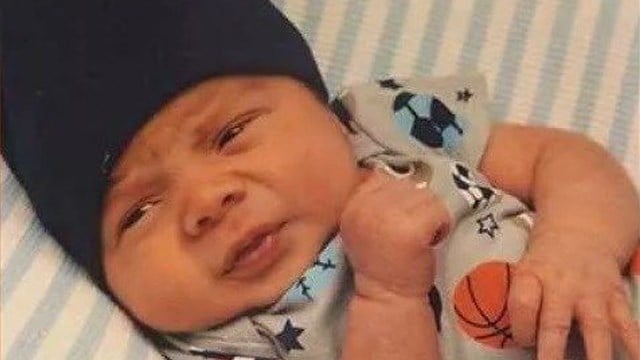 Authorities say a three-month-old boy died after he was left in a hot car parked outside his mother’s workplace in southern Indiana.

Police are investigating the death of the infant Monday in New Albany. Police said emergency responders received a call about 4:30 p.m. seeking medical aid for an unresponsive infant outside a business.

Police say the child, Aiden Miller, was pronounced dead at a hospital in the city just north of Louisville, Kentucky.

The boy’s father, Aaron Turner, says the child’s mother was supposed to drop their two children off at different daycares. The mother dropped her daughter off, but Aiden remained in the car’s back seat in the parking lot outside her workplace.

Aiden is the second Indiana child in Indiana to die after being left in a hot car this summer. 3-year-old Hannah Grace Miller, of Anderson, died last month after being inside a vehicle for about two hours.

No charges are expected to be filed in Miller's death.