Disney is the latest company doing away with plastic straws 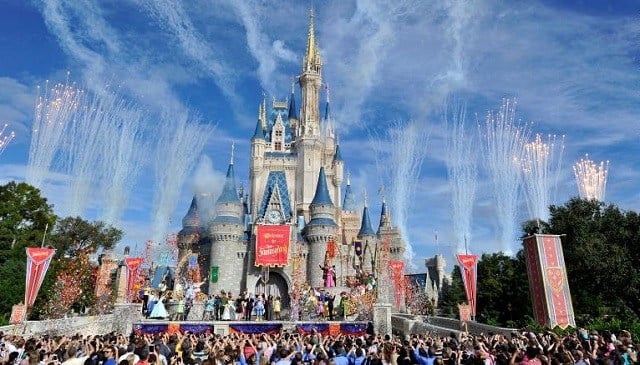 The Walt Disney Company plans to eliminate single-use plastic straws and plastic stirrers at all Disney-owned and operated locations by the middle of 2019, the company announced Thursday in a news release.

Disney's ban on plastic straws follows similar decisions from other companies and even entire cities. In June, McDonald's announced plans to move from plastic to paper straws at its locations in the UK. July saw coffee chain Starbucks and the city of Seattle follow suit.

The ban at Disney will "amount to a reduction of more than 175 million straws and 13 million stirrers annually," the news release said.

Every day, Americans throw away 500 million plastic straws, meaning the average American uses over 35,000 of them in a lifetime. Activists have worked to reduce the amount of straws used and discarded for years, but a viral video of a sea turtle with a plastic straw lodged in its nostril gave the movement a boost in 2015.

As the movement has attracted mainstream attention, it's also found detractors. Advocates and individuals with disabilities who rely on specific types of plastic straws worry that a growing effort to ban them will limit their accessibility at restaurants, on airplanes and at other service establishments.

Disney says it's making other moves to cut down on single-use plastics.

Over the next few years, Disney will transition to refillable in-room amenities in hotels and on cruise ships, reduce the number of plastic shopping bags available at resorts and on cruises and eliminate polystyrene cups.

When there are no alternatives to single-use plastics, Disney will continue recycling and disposing of single-use waste that cannot be eliminated, the news release said