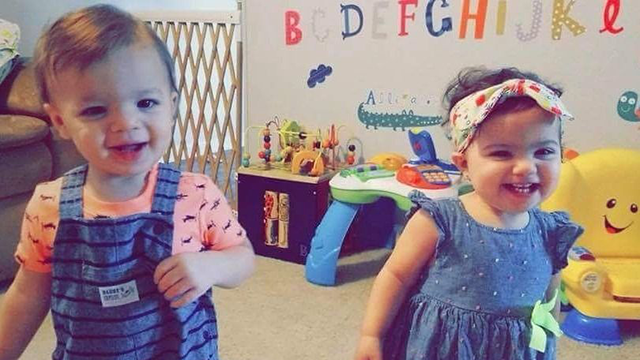 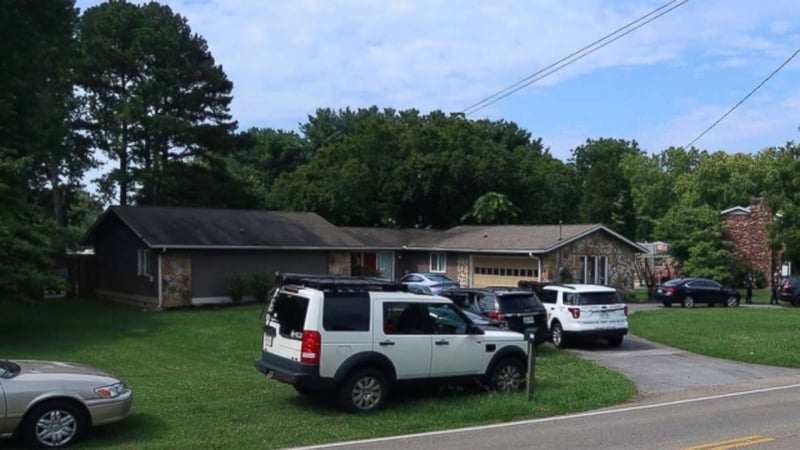 A tragic accident at a babysitter's house resulted in the drowning of two young children.

The Knox County Sheriff's Office said the two toddlers were pulled from a pool at a home in Knoxville, Tennessee, on Friday morning and rushed to the hospital.

The girl, Elyssa, was pronounced dead at East Tennessee Children's Hospital, while her twin brother, Elijah, died Sunday after being on life support.

Knox County sheriffs said the babysitter had gone to the door to greet another child arriving at about 10 a.m. She then began looking for the twins, and found them unconscious in the deep end of the house's swimming pool.

Knoxville ABC affiliate WATE reported the house had been registered as an in-home day care in 2015. The owner was an unlicensed child care provider, according to the Tennessee Department of Human Services, meaning no more than four unrelated children could be cared for in the home at the same time.

"At this point, it is our understanding that she was not in violation of that when the incident at the pool occurred," Tennessee DHS spokesperson Sky Arnold told WATE.

The incident is still under investigation, with the Major Crimes Unit and the Department of Children's Services both looking into the death.

The twins were the second and third toddlers to drown in a pool in Knox County in a little over a week. A 2-year-old boy drowned in Corryton, Tennessee, a Knoxville suburb, when he accidentally fell into a pool on July 10, according to the sheriff's office. The Major Crimes Unit investigated and no charges were pressed.