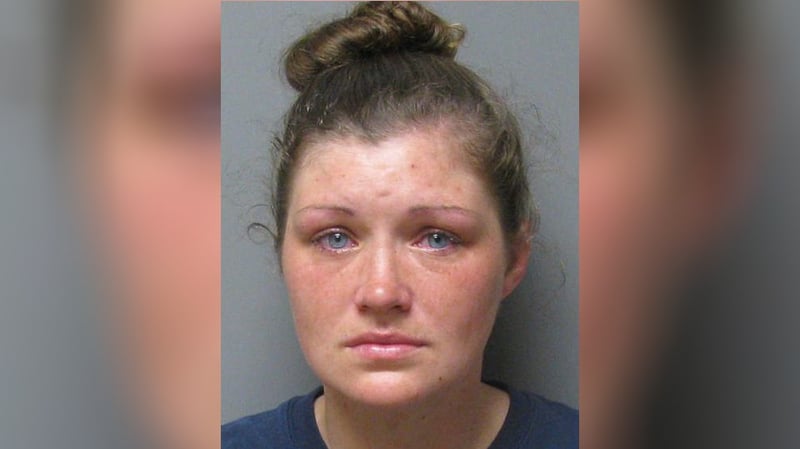 Police say a group of Walmart employees in Alabama rescued an 8-month-old baby from a hot car after the mother left the infant in the backseat.

Valley Police Department tell WTMV that they were called to the Walmart after an employee who was taking a break saw a woman and a toddler get out of a car and go into the store.

The employee walked past the car about 20 minutes later and saw the baby in the backseat. The windows were up and the car was not running. It was about 93 degrees outside.

The employee got some coworkers and bystanders to break a window to get the child out of the car. The child was red and lethargic, so they took the boy inside to cool him off.

Officers tried several times to page the mother over the Walmart intercom, she was not found. They eventually spotted her leaving the store.

The mother, identified as 25-year-old Casey Hornsby, told police she forgot the child was in the car. She was jailed for endangering the welfare of a child

Child protective services took custody of the children and reunited them with their father.