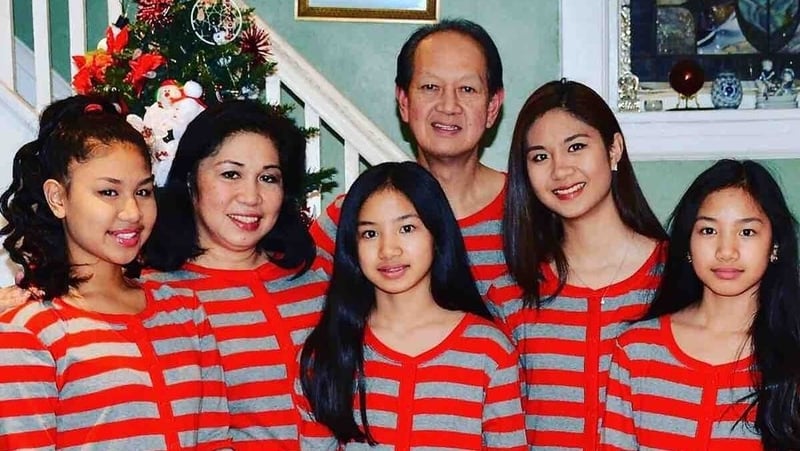 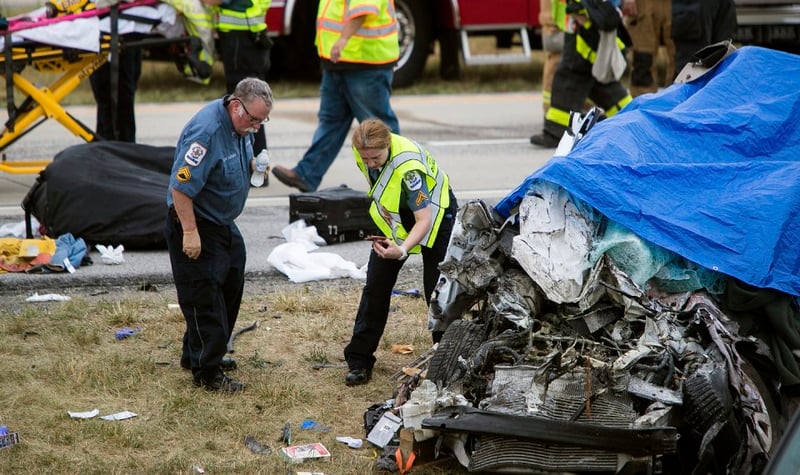 A father who died along with his four daughters in a Delaware highway crash was a native of the Philippines and U. S. Navy veteran who settled in New Jersey to raise his family.

Police did not identify the minors who died, but news outlets identified the daughters as Kaitlyn, 20; Danna, 17; and Melissa and Allison, 13-year-old twins.

The family was returning from a trip to Ocean City, Maryland, Friday on U.S. Route 1 when a pickup truck crossed the median for unknown reasons and hit the minivan and another car.

No charges have been filed.