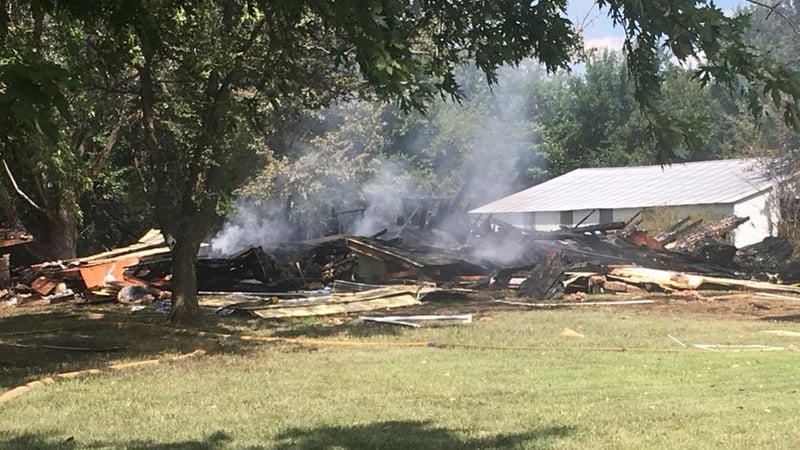 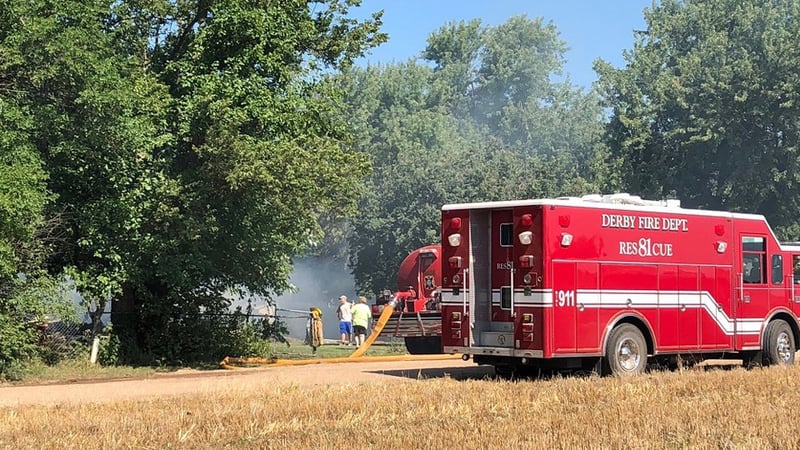 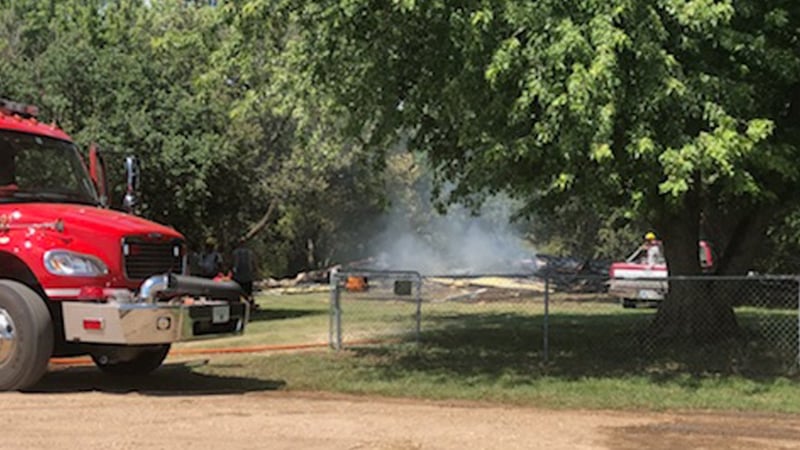 One of two men injured in a home explosion in Sumner County has died, according to an online fund for the victims.

A GoFundMe page says Robert Anglin died Monday evening, one week after a propane explosion at the home southeast of Mulvane.

"It is with great sadness and heavy hearts that we have to inform you that Robert passed away this evening. His injuries were too great a burden for his body to bear. He was surrounded by his family and friends during his last moments," the latest update on the page says.

The other man, Rick McPhail, was hospitalized in critical condition.

Investigators say one of the men was in the basement trying to turn on the breaker box and that's when the explosion happened. They were doing maintenance on the home.

Crews were called at around 8:45 a.m. Monday to an explosion in the 1200 block of North Geuda Springs Road. Gordon Fell with the city of Mulvane said they arrived to find the home leveled and two victims. Both were taken to Wichita hospitals for treatment.

Upon investigating the cause of the fire, crews said propane caused the explosion and it was ruled accidental. A worker was in the basement trying to turn on the breaker box and that's when the explosion happened.

Fell said the two people hurt were doing maintenance at the home. Those men were later identified as Rick McPhail and Robert Anglin.

A GoFundMe has been set up to help cover medical expenses for the two men.

KAKE-TV
Check out these photos from across KAKEland snapped by our viewers, staff and local officials. Do you have pictures to share with us? Email them to news@kake.com.