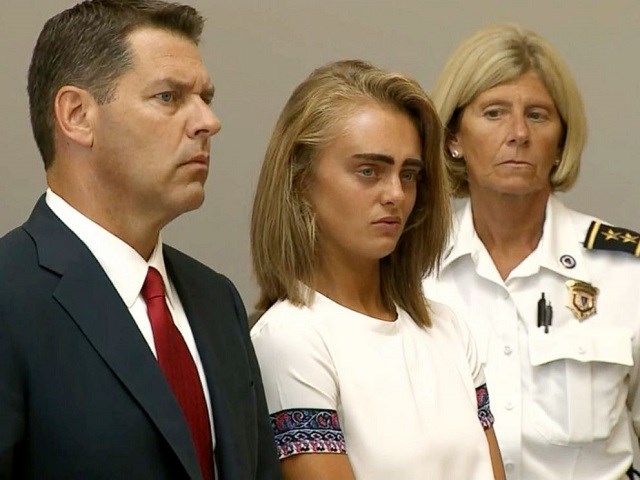 Lawyers have outlined the appeal of a young Massachusetts woman who as a teenager sent her boyfriend text messages urging him to kill himself.

In a brief filed Friday, they argue 18-year-old Conrad Roy III had numerous previous suicide attempts. They say prosecutors failed to show that Carter's words were "so coercive, powerful or overwhelming" that they compelled him to take his own life.

The 21-year-old Carter was convicted in June in Roy's 2014 death and later was sentenced to 15 months in jail.

Carter was 17 when Roy died.

A judge found that Carter caused Roy's death when she told him to "get back in" his truck as it was filling with carbon monoxide in Fairhaven.

Prosecutors have said the conviction was warranted.