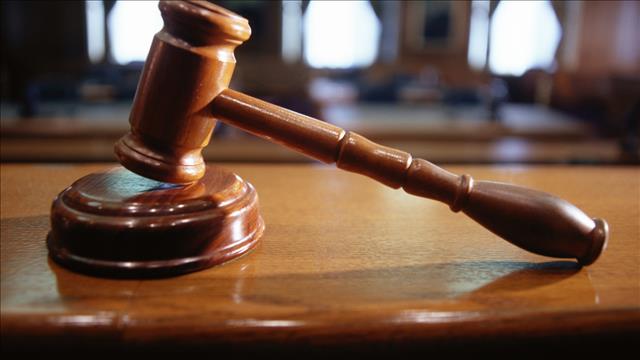 A federal indictment accuses a Lawrence hotel developer and his bookkeeper of a scheme to collect more than $400,000 in fraudulent tax refunds from the city.

The U.S. attorney's office for Kansas on Wednesday announced the indictments of 52-year-old Thomas Fritzel and 46-year-old Keela Lam. Both face charges of conspiracy to defraud the city and interstate transportation of stolen funds.

The indictment alleges that Fritzel and Lam defrauded the city by seeking reimbursements of hundreds of transactions that were not generated within the redevelopment district.

A separate indictment accuses Fritzel and others violated the Clean Air Act in the disposal of asbestos.