10-year-old boy came out as gay before his death, official says 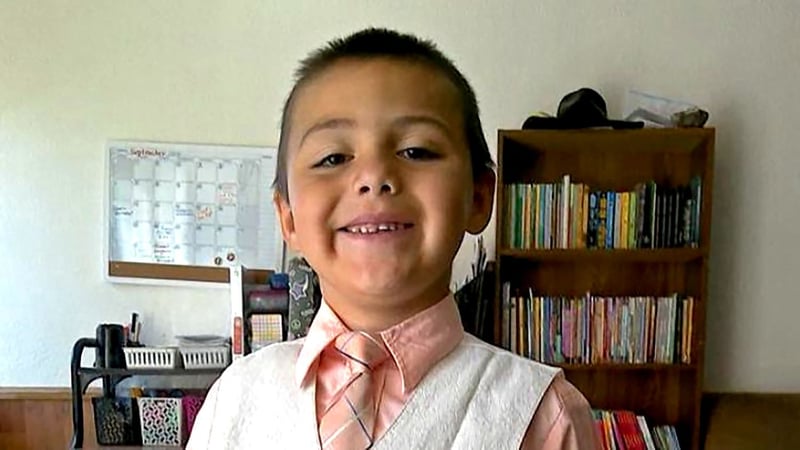 A 10-year-old boy who died after suffering head injuries previously claimed he was beaten, locked up and not fed, a Los Angeles County child welfare agency said Tuesday.

Anthony Avalos made the allegations in private interviews conducted after the Department of Children and Family Services received one of a dozen referrals over several years involving the boy, who died June 21 at a hospital in Lancaster.

Avalos came out as gay in recent weeks, the Los Angeles Times reports, and authorities are now investigating whether homophobia played a role in his death.

He had injuries to his head, showed signs of malnourishment and likely died from abuse, the agency said in a statement.

An autopsy is pending and a criminal investigation is continuing.

Anthony’s mother, Heather Barron, and her boyfriend, Kareem Leiva, have not been charged with any crimes related to the child’s death.

The agency said it received a dozen referrals involving Anthony beginning in 2013 and he was removed from the home for several months. He was returned after family members received in-home counseling.

The agency said it confirmed two allegations involving sexual abuse when Anthony was 4 but the case was closed when it was determined that his mother was properly caring for him.

The last referral regarding Anthony was in April 2016 alleging general neglect. He was interviewed and the allegations were deemed unfounded or inconclusive, the DCFS said. The referral was closed a month later.

The county Board of Supervisors approved a motion Tuesday calling for a comprehensive review of the DCFS referrals involving Anthony.

The Los Angeles Times contributed to this report.