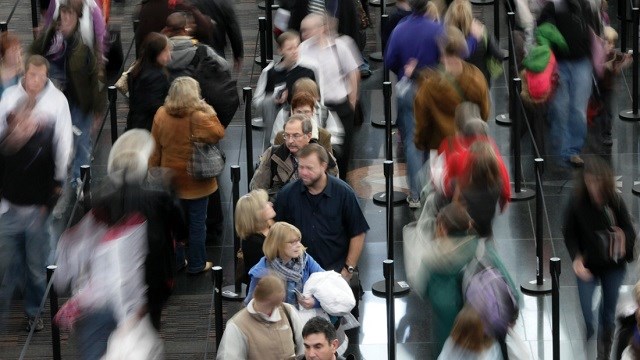 Officials at Florida's busiest airport are announcing that it's becoming the first in the nation to require a face scan of passengers on all arriving and departing international flights, including U.S. citizens.

The upcoming announcement Thursday at Orlando International Airport alarms some privacy advocates who say there are no formal rules for handling data gleaned from the scans, nor formal guidelines on what should happen if a passenger is wrongly prevented from boarding.

U.S. Customs and Border Protection officials say the goal is to make sure passengers aren't traveling with fake documents or overstaying their visas.