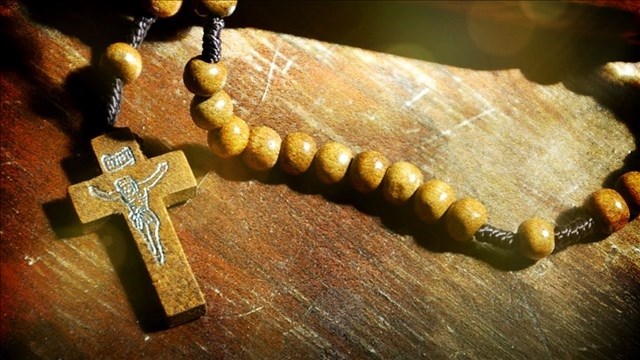 Pennsylvania's highest court is holding up the public release of a grand jury report expected to reveal details of widespread sexual abuse, dating back decades, by Roman Catholic priests in six dioceses across the state.

The Supreme Court didn't explain the reasons for its order, released Wednesday.

The court says the grand jury supervisory judge and the state attorney general's office can't release the report without its permission.

Priest abuse in the two other dioceses, in Philadelphia and Altoona-Johnstown, had previously been documented.

Victim advocates have said the report is expected to be the largest and most exhaustive by a U.S. state.

State prosecutors had been expected to release the report before the end of June.