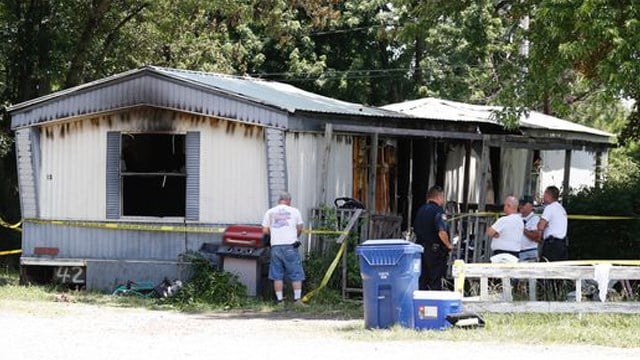 Authorities say five children have been killed and a woman injured in a mobile home fire in southern Missouri.

The fire happened Wednesday morning in Lebanon, a city of about 14,500 people.

Lebanon Fire Chief Sam Schneider said the children ranged in age from 6 months to 5 years old. Information about the children's gender and relationship was not immediately available.

Schneider said a Missouri State Highway Patrol trooper and some civilians were trying to rescue the children when firefighters arrived but the fire was too intense.

The injured woman was flown to a hospital in Springfield, about 50 miles southwest of Lebanon. Schneider had no information on her condition.