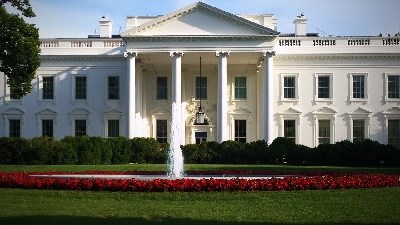 Authorities say a man wanted on an arrest warrant from a Maryland county was taken into custody when he reported for work at the White House, where he was employed as a private contractor.

News outlets report 29-year-old Martese Edwards was taken into custody at a checkpoint Tuesday. Prince George's County police say a man with the same name was wanted on a charge of attempted first-degree murder.

Edwards was charged in the district with being a fugitive from justice. It's unclear if he has a lawyer