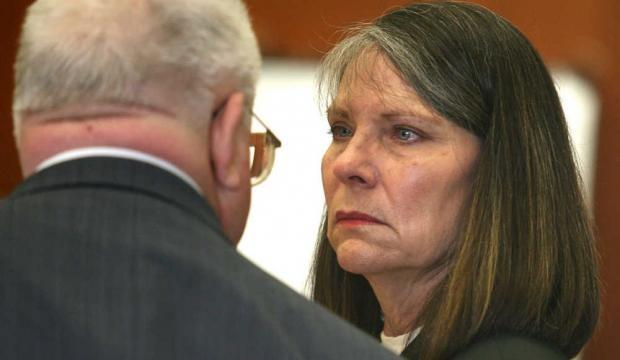 Prosecutors say they will retry a woman whose convictions in the 2002 shooting deaths of her ex-husband and his fiancee were overturned earlier this year by the Kansas Supreme Court.