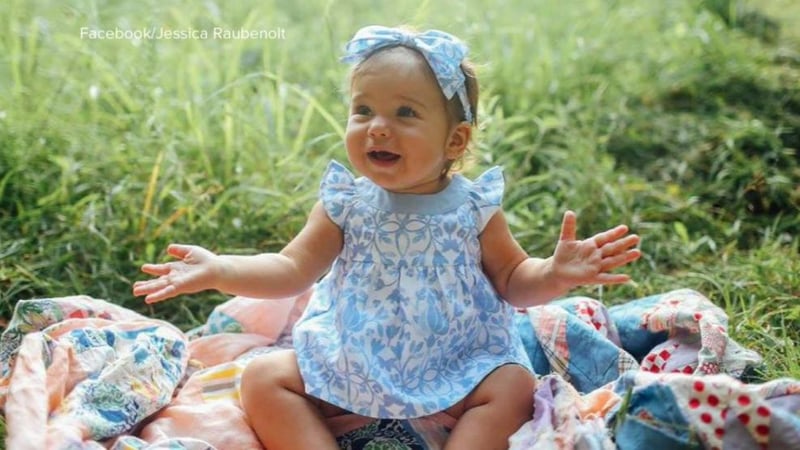 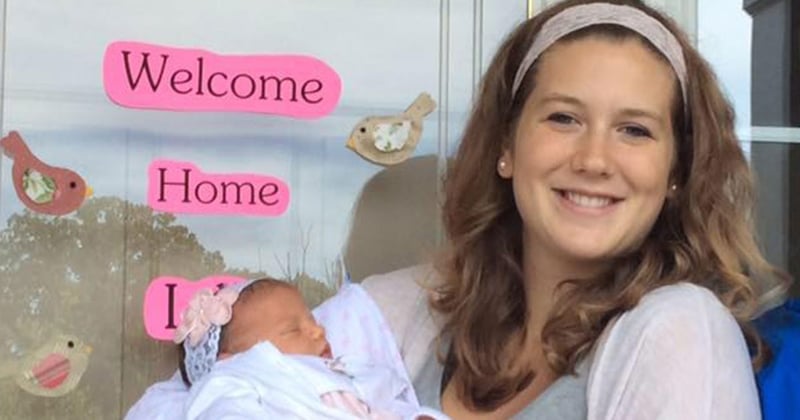 A 1-year-old who was critically injured in an alleged street racing incident in Florida has died, police said.

The toddler and her mother were struck Wednesday when they were walking on Bayshore Boulevard in Tampa, according to police.

On Wednesday, Jeromesville, Ohio, resident Jessica Reisinger was pushing her 1-year-old daughter in a stroller on Bayshore Boulevard in Tampa when she was struck by a car as the alleged street racers sped northbound, according to the Tampa Police Department.

The 24-year-old mother flew "into the air" after she was struck, a witness told Florida authorities. She was pronounced dead at a local hospital shortly after the accident, police said.

A witness who was driving in the same direction told police that the exhaust of a 2018 black Ford Mustang became audible as the sports car accelerated, according to the police report. The witness saw the Mustang and a gold Nissan swerve and then saw "the adult victim fly into the air," the report states.

The witness estimated that the cars were traveling at 60 mph, according to the report. Most of Bayshore Boulevard has a speed limit of 40 mph, but the city of Tampa announced that the speed limit will be reduced to 35 mph starting Friday. 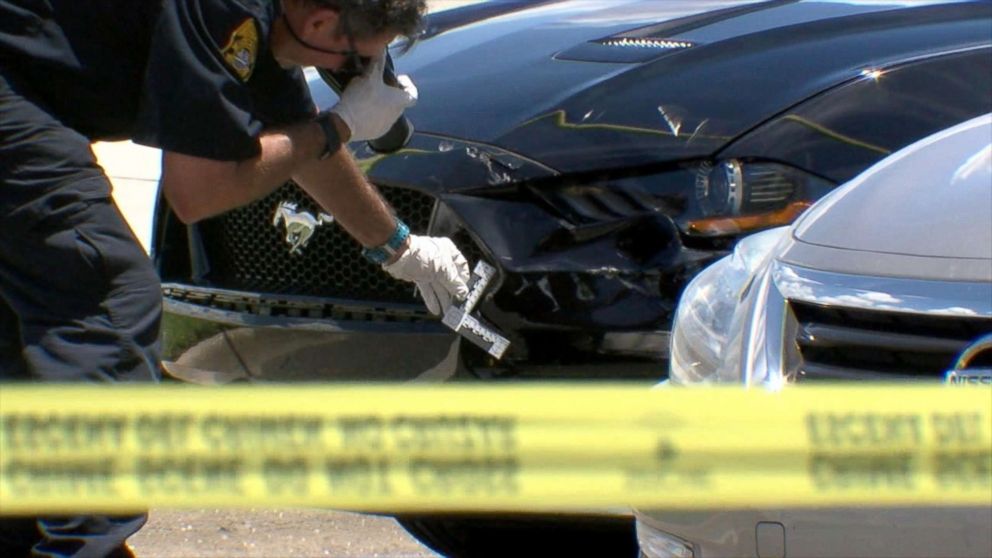 The witness "repeatedly stated that the black Mustang and the gold Nissan were racing" up until Reisinger was struck, the report states.

Another witness was walking on the sidewalk along Bayshore Boulevard adjacent to the water at the time of the accident. The witness heard a loud engine revving and then saw the cars traveling at a high rate of speed, according to the police report.

The Mustang was in front of the Nissan at first, and the witness saw the cars speed past before changing lanes to avoid slower traffic, the report states. Shortly after the cars passed, the witness heard a crash and ran to the scene, observing the two victims and the same vehicles that had just driven past.

A third witness was driving the speed limit and had just changed lanes when the two cars came speeding past, according to the police report. The witness said the driver of the Mustang was "exclaiming" on the scene, according to the report.

Images from the scene show police investigating the front of the Mustang, which appeared to be dented.

Reisinger was hit as she was attempting to legally cross an intersection on a pedestrian ramp, police said. 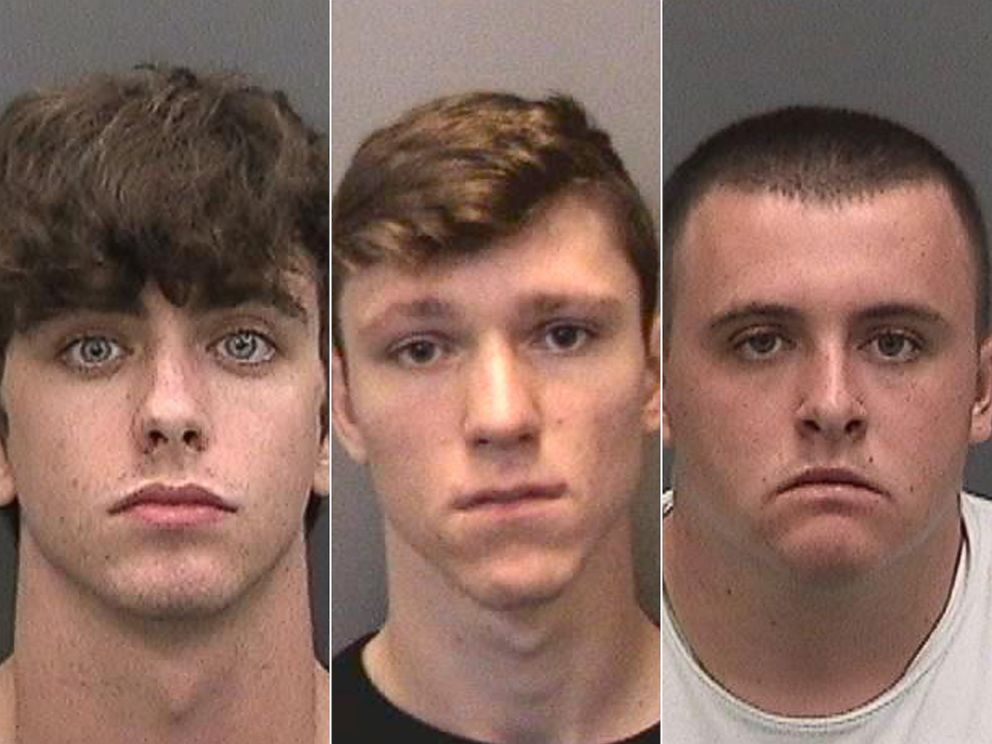 The cars were sometimes driving side by side, and sometimes they switched places and switched lanes, with other cars and pedestrians present, police said.

Tristan Herrin is being charged under Florida Statute 316.191(2), which states that it is illegal for a driver to engage in racing and that it is also illegal to "knowingly ride as a passenger in any such race, competition, contest, test, or exhibition," according to police.

It is unclear if the suspects have retained attorneys or entered a plea.