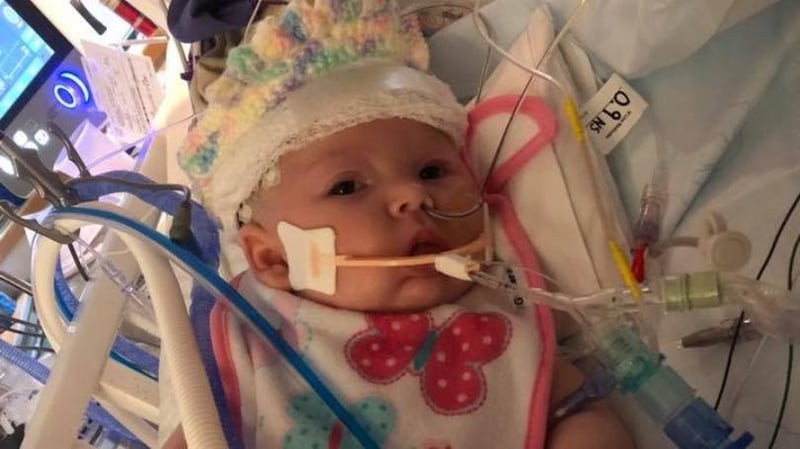 An infant who was hit in the head by a softball while at a game with her parents earlier this month — is now opening her eyes and following her mom's movements.

Kassy Hovenga and her daughter, McKenna, were at an Iowa baseball field on May 2 as they waited to watch her husband, Lee Hovenga, play in a recreational softball game when the ball hit them, according to a Facebook page created by relatives.

McKenna, who was only 7 weeks old at the time, suffered a skull fracture, brain bleeds and was having seizures. The girl was flown from an Iowa hospital to St. Mary’s Hospital at the Mayo Clinic in Minnesota. Doctors there feared the baby could have brain damage, PEOPLE reports.

McKenna has suffered a flurry of seizures that doctors fought to get under control. She was also placed on a ventilator and in a coma as she healed.

According to the family’s Facebook page, Healing For McKenna, the infant is now opening her eyes and following her mother’s movement.

“She definitely has more awake periods and her eyes are wide open,” Laura Heise, a relative of McKenna, wrote on the page. “She tracks Kassy’s face and voice.”

Still, doctors are still concerned about the lack of control McKenna has over some of her eye movement.

“As McKenna looks to her right, her eyes make some darting movements upward and towards the side,” Heise wrote. “However, she does not do this when she looks to her left.” 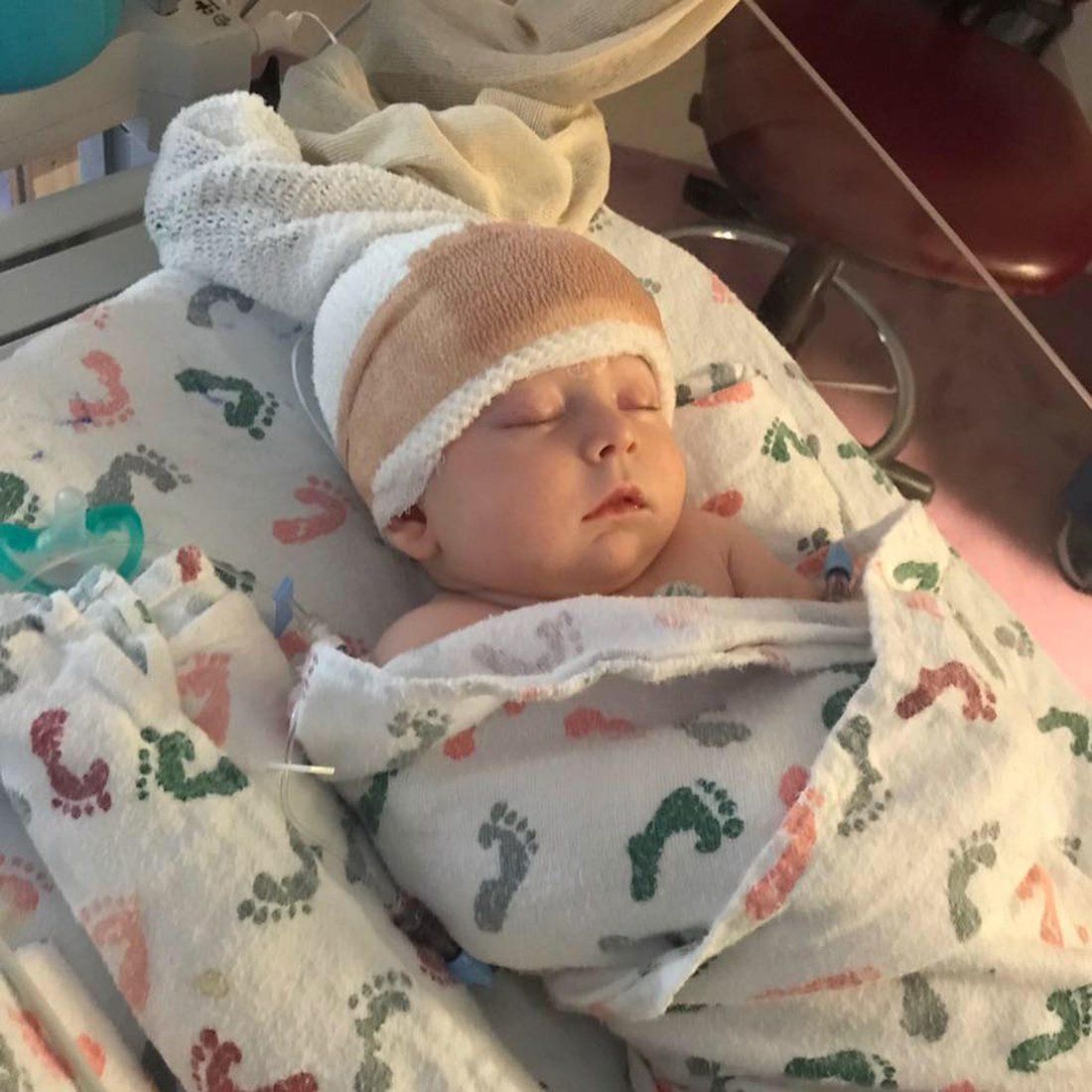 In an update on Sunday, the family said McKenna is moving her legs and having bowel movements.

The family has set up a YouCaring donation page to help with McKenna’s medical care.

“We are so thankful and deeply moved by the generous support and the uplifting messages that we are receiving from friends, family and those we do not know, but now consider our friends,” McKenna's parents said in a statement to PEOPLE. “At this time, we are uncertain what the outcome of this will be. We have to take everything that is happening hour by hour.”