Death of CDC worker who drowned ruled a suicide 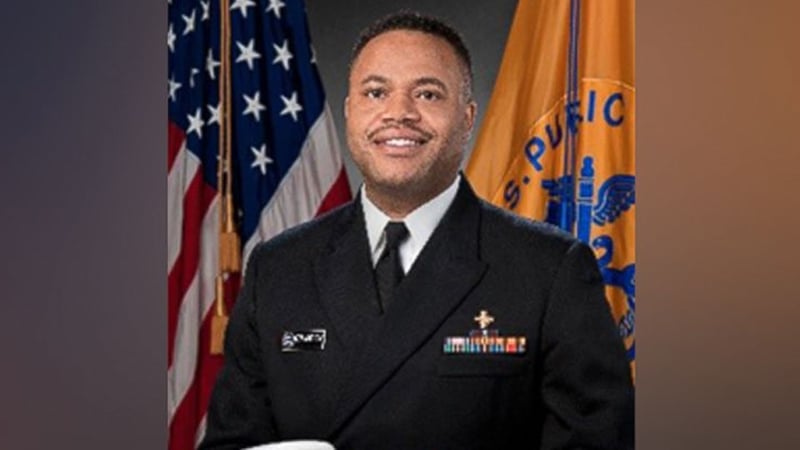 Authorities say the death of a Centers for Disease Control and Prevention employee whose body was found in a river in Atlanta has been ruled a suicide.

Fulton County chief medical examiner Dr. Jan Gorniak said Tuesday that Timothy Cunningham's death was a suicide by drowning. Gorniak said there also was evidence that the 35-year-old epidemiologist had used marijuana but that that was not a contributing factor in his death.

Cunningham worked at the Atlanta-based CDC. He disappeared Feb. 12. His family reported him missing on Feb. 16 after going to his home and finding his belongings and vehicle there.