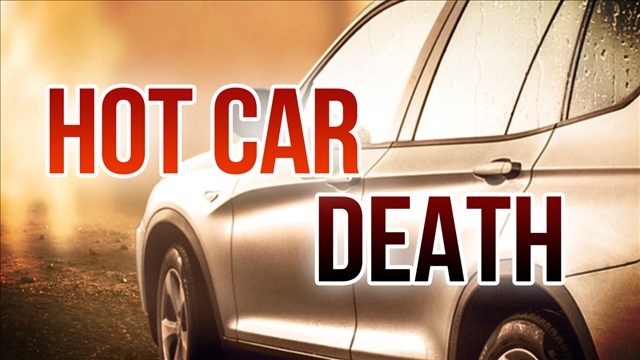 Police say a 7-month-old South Texas girl has died after being left in a car parked outside a school when her teacher father evidently forgot her on a day of triple-digit temperatures.

Eagle Pass police Officer Humberto Garza on Thursday said the baby's death was believed to have been accidental.

Garza says the father on Wednesday evidently forgot to leave the girl at daycare before work.

A statement from Eagle Pass police says emergency personnel were summoned to a school parking lot around 4:45 p.m. Wednesday.

"It had been determined the child had been left in a vehicle within the school parking lot for an undetermined amount of time," police officials said.

The girl, whose name wasn't immediately released, was pronounced dead at a hospital.