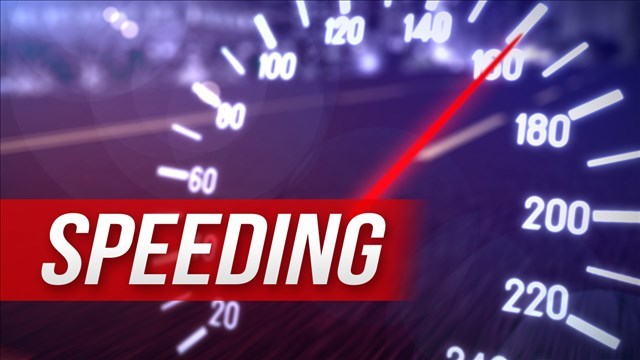 Officials in Providence, Rhode Island, are offering $20 refunds to thousands of drivers ticketed for speeding as part of a settlement in a lawsuit over the city's use of portable speed cameras.

The agreement approved on Thursday by the Providence City Council's Committee on Claims allows drivers who were cited by city speed cameras before April 15 to receive a $20 refund on their $95 tickets.

Those who haven't yet paid the tickets can still challenge them in municipal court. If found responsible, drivers will receive the $20 refund. The settlement is still subject to court approval.

The federal class-action lawsuit argued the camera-based program violated a state law requiring warning signs. The city says the program, which resulted in some 12,000 tickets being issued in the first month, substantially reduced speeding near schools.