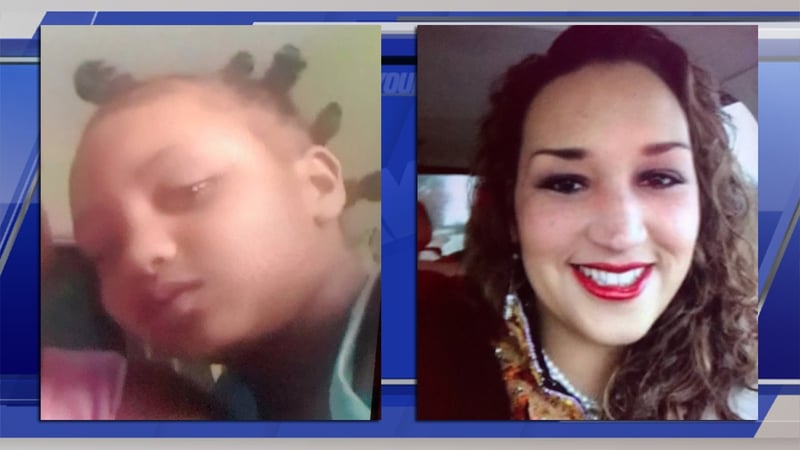 Investigators say a woman who allegedly bound and gagged her three daughters, stabbed the eldest repeatedly and set their house on fire told them she had become upset after observing two of her children reading a book.

Ahmad told investigators during interviews Tuesday afternoon that she became upset after observing her children reading a book, although it was not known what book they were reading.

Police say the 11-year-old girl is in "very severe condition" in a Tulsa hospital after being repeatedly stabbed.

Ahmad was booked into the Tulsa County Jail on complaints of assault and battery with a deadly weapon with intent to kill, child abuse and first-degree arson.