Twin infants dead after being left in hot car for hours 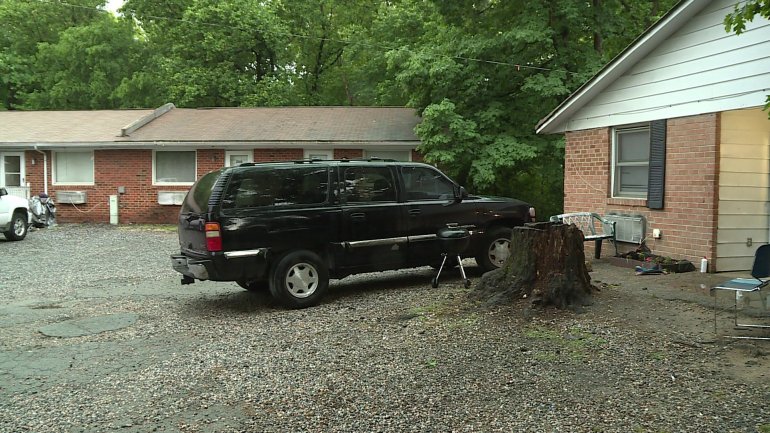 Authorities say two infants found unattended in a car in Virginia have died.

Both children were hospitalized. One of the babies was pronounced dead at a hospital on Thursday afternoon. Chesterfield County Police said in a statement Friday morning that the second died several hours later on Thursday.

Police say both were about 5 months old.

Police are continuing to investigate. No further details were immediately released.