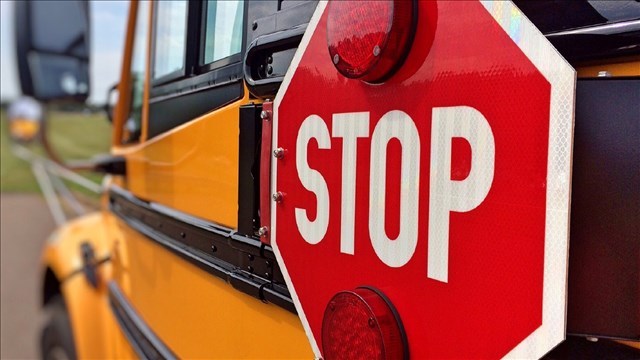 A Minneapolis-area school bus driver is accused of texting while driving and looking up jokes on her cellphone.

Authorities say the charges stem from video and audio taken on the bus in Blaine on Feb. 6 showing Carsten driving erratically and children moving around the bus while it was on the road.

Carsten allegedly had both hands off the steering wheel and was looking up "your mama" jokes on her phone. At one point, authorities say she handed the cellphone to a student to read the jokes over the bus intercom.

A phone number for Carsten could not be found.