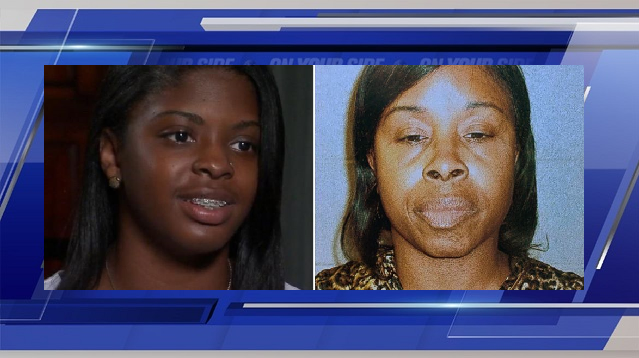 A woman convicted of stealing a newborn from a Florida hospital decades ago testified that she placed the infant in a bag to get her out of the hospital, and worried she would be discovered as she left.

Gloria Williams described the kidnapping Friday during her sentencing hearing in a Jacksonville courtroom.

Williams testified that she'd had a miscarriage about a month before posing as a nurse and taking the baby, Kamiyah Mobley, in 1998.

She raised Mobley -- who grew up as Alexis Manigo -- in South Carolina until Mobley's arrest in 2017.

Williams apologized to Shanara Mobley, the birth mother, who a day earlier testified that Williams should receive a death sentence.

Williams faces up to 22 years in prison for kidnapping and interference of custody.