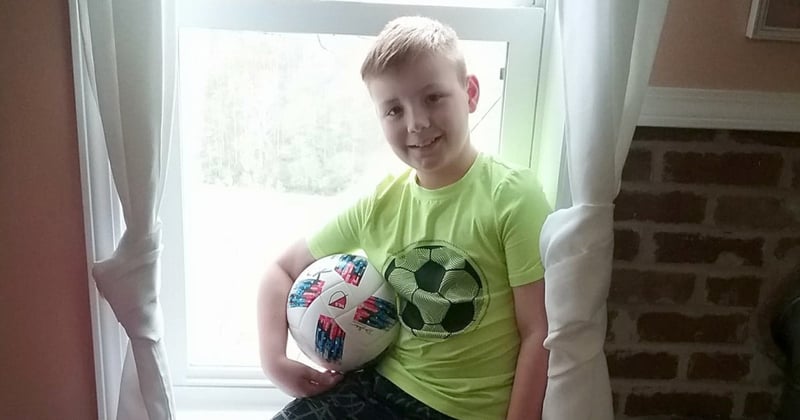 Tragedy has struck one West Virginia family after their 8-year-old son suddenly died at soccer practice.

Caleb Ray, of Ranger, had just finished his first practice of the season last Thursday when he told his dad he couldn't see.

“He told me, ‘Daddy I can’t see.' He fell and started convulsing a bit," Ryan Ray told WSAZ. "I yelled over there to call an ambulance and everyone came over running."

Ray and his wife Kristy both performed CPR on Caleb until the ambulance arrived, but EMS could not revive him.

The couple, who also have a younger daughter, said Caleb had a heart murmur as an infant and a minor case of asthma but no serious medical issues.

Caleb's obituary says, "Caleb truly loved his friends and family members. He could always be found smiling and striking up a conversation at the local grocery store on his bicycle or in his 2nd grade classroom. He wanted to be a doctor or an archaeologist when he grew up. Caleb's unexpected passing has left his family and community grieving. He was our angel that gained his wings early, and he will forever be missed."