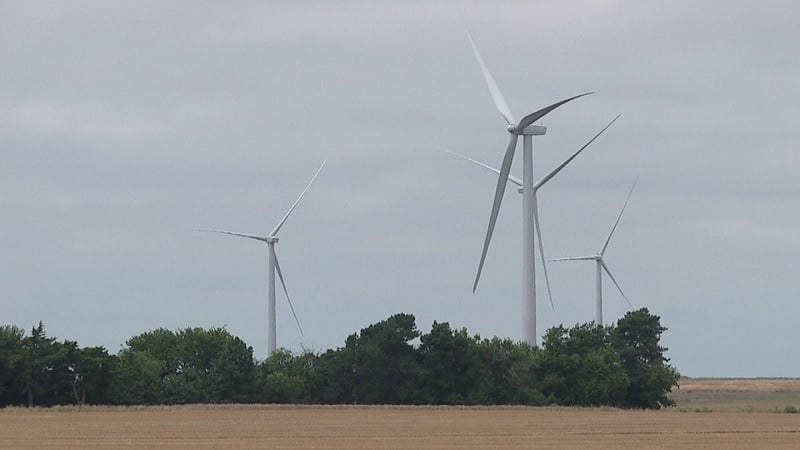 The Hawk Eye reports that the company said Wednesday the workers will be working full time because of the increased production demands. In January Siemens laid off about 195 employees in Fort Madison, leaving about 330 still on the payroll at the 11-year-old plant.

The company says the turbine nacelles and hubs will be made in Hutchinson, Kansas. The wind farm location hasn't been disclosed.