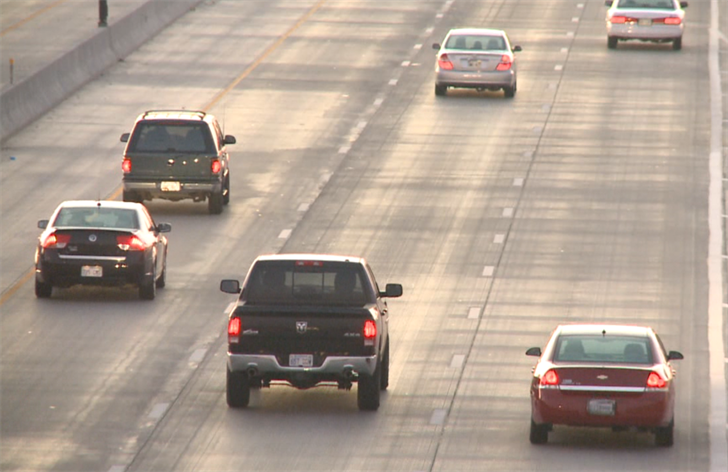 Between 2006 and 2016,142 people were involved in a hit and run accident. Now, AAA Kansas is calling on all drivers to be more alert.

"It's the duty of every driver when they're involved in an accident to remain on-sight," said Wichita attorney John Stang. "The penalties have gone up significantly. If the driver knew or should've known someone was dying, that's a level five felony."

Stang has represented clients involved in hit-and-run crashes; one of them was fatal.

Recently, he says he's noticed an increase of hit-in-runs in one particular area.

"In the last couple of years, deaths on Kellogg," he stated.

Earlier this week, a 20-year-old man was walking on Kellogg. He was hit and killed; the driver left the scene.

Nationwide hit-and-run crashes have increased by 60 percent. Since 2009 more than 2,000 people were killed.

Stang says many drivers panic, even when the accident isn't their fault.

"My recollection is somewhere, I think it was around Tyler and Kellogg, there was an individual walking across the street, could've been 235, but they got hit," Stang recalled. "Now, in that situation, if you don't stop, you've got the crime hit and run, injury and or death. If they had stopped, you're looking at approximate cause."

Stang says it's best to stop because police will eventually catch you.

"They're gonna come down and find you and it doesn't take 'em that long," he said.