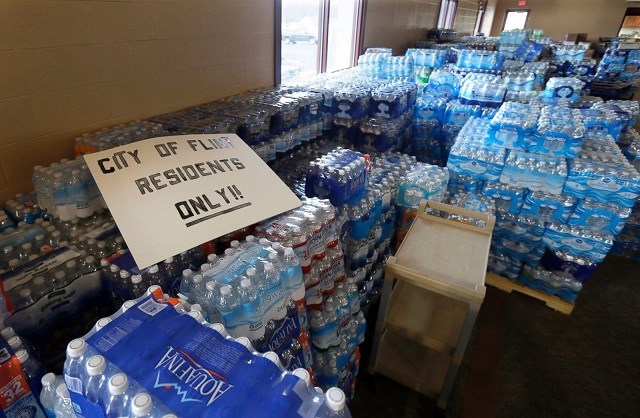 A federal judge has denied a request to order Michigan officials to resume distribution of free bottled water in Flint.

The Flint Journal reports that U.S. District Judge Judith Levy sided with the state, which announced an end to the program on April 6. Tests show Flint is far below the federal action level for lead as it recovers from a lead-contaminated water crisis.

Some residents and Mayor Karen Weaver say bottled water should remain available until home water lines are replaced, a job that will last until 2020.

A resident filing the lawsuit said lead in his water tested far above the federal action level. The judge wasn't swayed, since the man isn't living in the home.