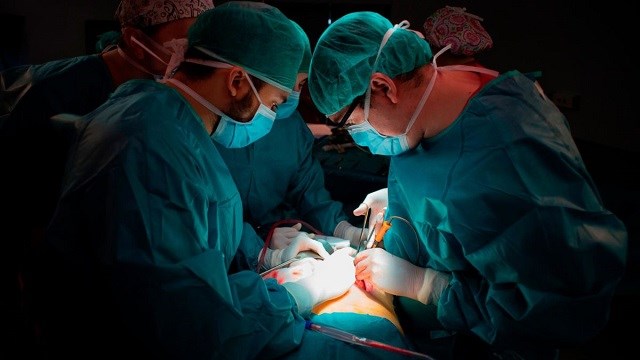 Researchers from Johns Hopkins University report those transplants have jumped nearly 24-fold since 2000, to 3,533 transplants in 2016.

Monday's study cautions that overdose-related donations aren't a solution for the nation's organ shortage. After all, nearly 115,000 people are on the national transplant waiting list, and relatively few overdose deaths occur in circumstances that allow organ donation.

Still, the study concludes those organs work well enough that when they are available, they should be carefully considered for appropriate transplant candidates.

The study was reported in Annals of Internal Medicine.