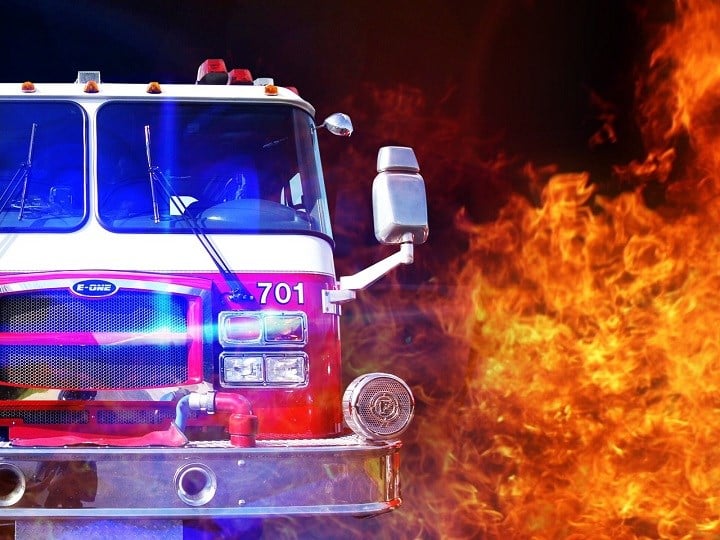 An investigation continues into a fire that killed two people near Topeka.

The Topeka Capital-Journal reports that the fire broke out Sunday in a garage north of Topeka. The Kansas State Fire Marshal's Office identified the victims as 56-year-old Phil Lee, who died at the scene, and 83-year-old Patricia Lee, who died later Sunday at a hospital.

Foul play is not suspected. Fire crews contained the blaze to the garage of the home.