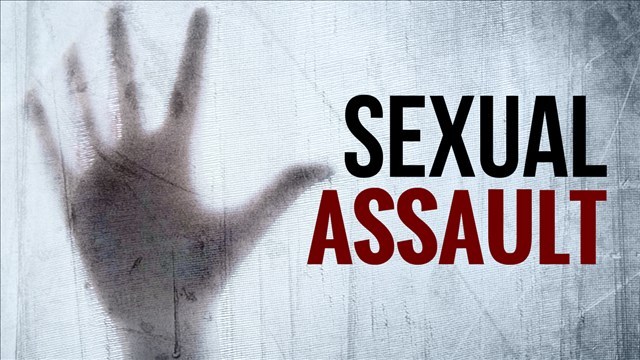 A federal lawsuit alleges that a now 14-year-old Oklahoma middle school student was sexually assaulted and threatened by classmates over 18 months and school officials did nothing to stop the attacks.

The lawsuit filed Monday in federal court in Oklahoma City by the boy and his parents says Washington Public School Superintendent A.J. Brewer and Principal Stuart McPherson treated the assaults as "horseplay" or "accidental touching."

School attorney Andy Fugitt said he is aware of the lawsuit but declined comment on pending litigation.

The lawsuit says the boy was assaulted several times by athletes, including once in class in front of other students with no teacher present.

The lawsuit comes after four ex-high school football players in the Tulsa suburb of Bixby were charged in September with the rape of a teammate.