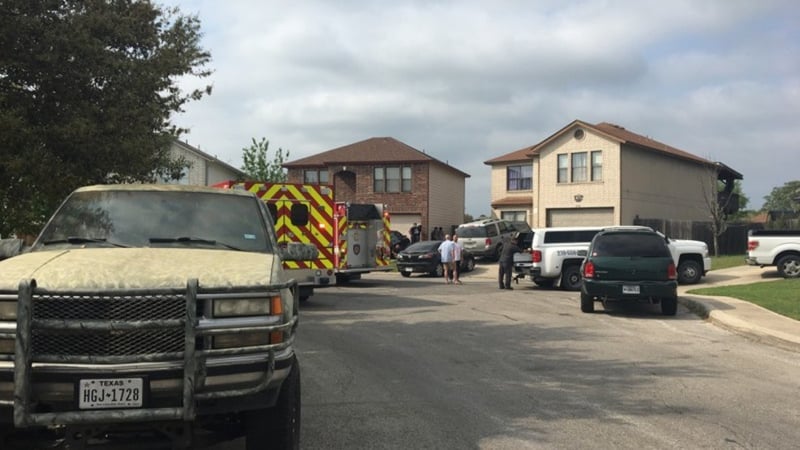 Investigators say a 4-year-old South Texas boy has died after being mauled by the family's mixed-breed dog in the backyard of the victim's home.

Bexar County Sheriff Javier Salazar says the dog was tied up when the attack happened Sunday afternoon in Converse, about 10 miles northeast of San Antonio. A medical examiner identified the victim as Noah Trevino.

Salazar says it appears the boy may have gotten too close to the dog, which grabbed the child by the neck and shook the victim. A relative happened to see the attack and freed the boy, who was declared dead at a hospital.

Animal control officials detained the dog for observation, with plans to euthanize the canine.