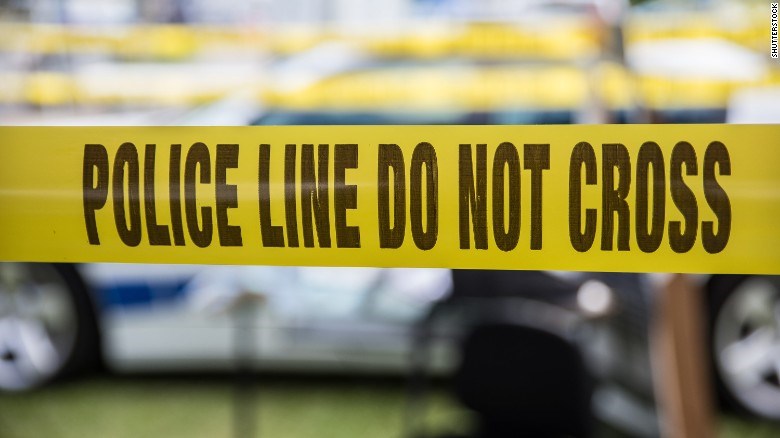 A 9-year-old boy retrieved a gun from his parents' bedroom and shot his 13-year-old sister to death, authorities said, after the two got into an argument over a video game controller.

The incident occurred over the weekend in rural Monroe County, Mississippi, as the children's mother was preparing lunch in the kitchen, the county sheriff said.

"He wanted the controller, and I guess he knew where to find the gun," Sheriff Cecil Cantrell told CNN.

The boy grabbed a handgun, which was kept in a nightstand next to the bed, and shot the sister in the back of the head, the sheriff said.

"This is the first time I've ever dealt with any child that was shot like that," Cantrell said. "And I hope I never deal with it again."

The girl was taken to Le Bonheur Children's Hospital in Memphis, where she was pronounced dead Sunday.

The case is still under investigation and authorities have not filed charges.

"We are talking to the district attorney," Cantrell said.