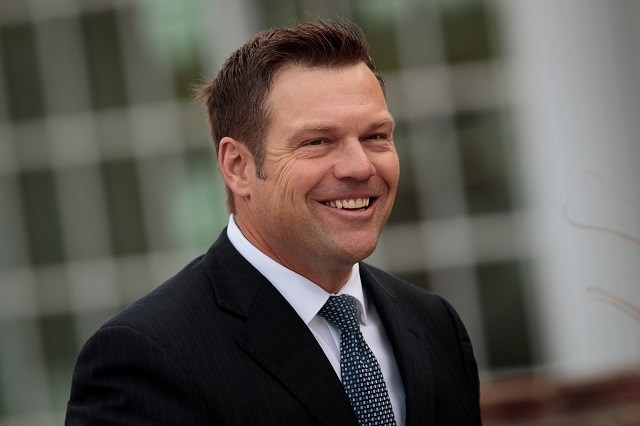 A lawsuit filed by BuzzFeed has been dismissed against Kansas Secretary of State Kris Kobach over an open records request.

BuzzFeed filed the lawsuit in October, arguing that Kobach's office had refused to release emails containing any of 30 terms that relate to immigration or elections.

BuzzFeed said Kobach's office at first asked for $1,025 for 13 hours of work and an attorney's review, but then refused to release any records when the reporter challenged the cost.

The judge also noted that court filings indicate BuizzFeed and Kobach's office are continuing to negotiate. The judge says nothing suggests the request was denied.