Parents arrested after 3 children found living inside box for years

A California couple was arrested Wednesday after it was discovered their three children were living inside a box, officials said.

Deputies made the gruesome discovery while conducting an area check in Joshua Tree, according to a press release from the San Bernardino County Sheriff’s Department.

They found "a travel trailer, which appeared to be abandoned, and a large rectangular box made of plywood on the property," the release reads. "The property had no electricity or running water. Several large holes and mounds of trash and human feces were located throughout the property." 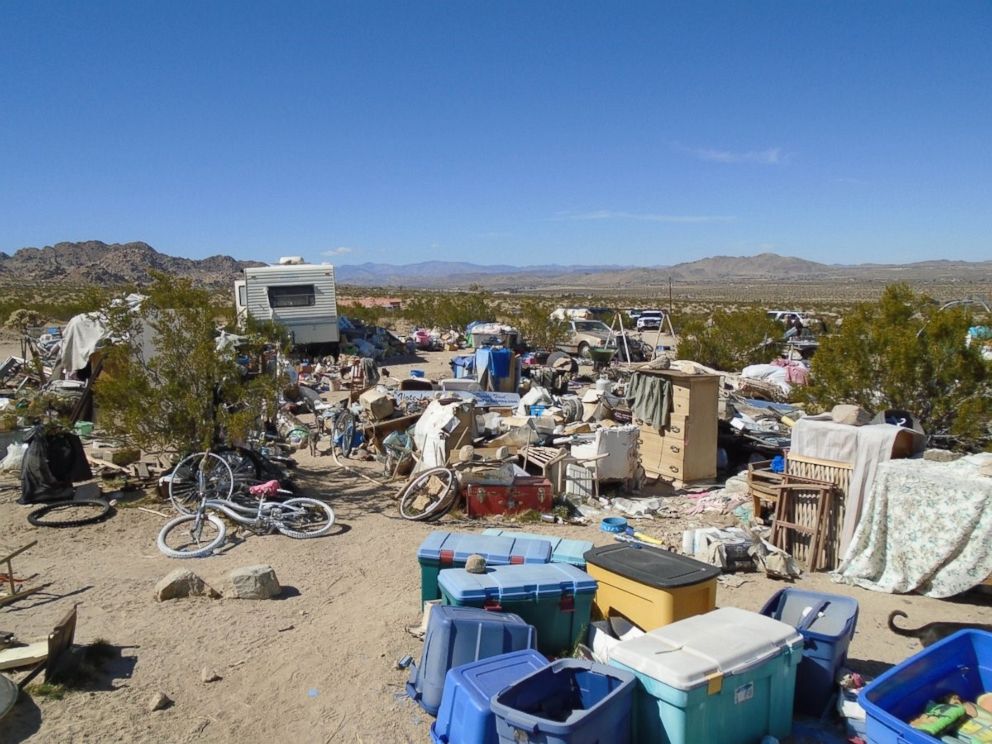 Authorities said 30 to 40 cats were found roaming the property as well.

While there, deputies encountered three children, ages 11, 13 and 14, according to the release. Investigators determined the three victims had been living in the rectangular box -- which measured 20 feet long by 4 feet high by 10 feet wide -- for about four years.

"The victims were found to have an inadequate amount of food and were living in an unsuitable and unsafe environment due to the conditions located on the property," the release reads. 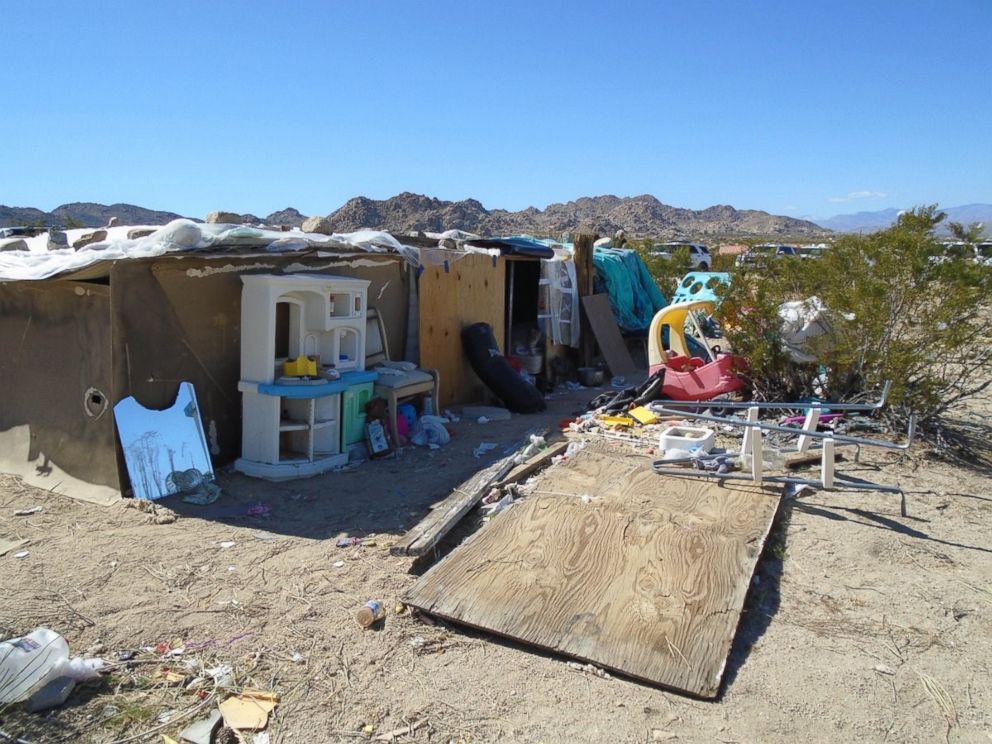 Two individuals identified by authorities as the children's parents -- Mona Kirk, 51, and Daniel Panico, 73 -- were taken into custody on suspicion of willful cruelty to a child, according to the release. The children were placed in the care of Children and Family Services.

The parents are being held on $100,000 bail, according to the sheriff's department.

Anyone with information is asked to call San Bernardino County Sheriff's Department Morongo Basin Station at (760) 366-4175.