Kansas chase reaches 120 mph before driver crashes on I-70 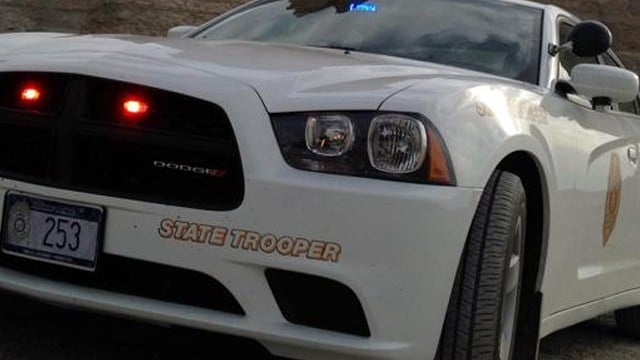 Authorities say a 32-year-old man crashed during a chase on Interstate 70 that reached speeds of 120 mph.

The Kansas Highway Patrol reports Jeffery Ritchie, of Denver, was being pursued on eastbound I-70 in Geary County late Friday morning. As the chase neared Pottawatomie County, Ritchie turned back, heading west in the eastbound lanes.

The patrol says Ritchie attempted to exit at Humboldt Creek Road, hit a road sign and drove his Subaru Impreza down an embankment. He bolted from the car but was taken into custody.