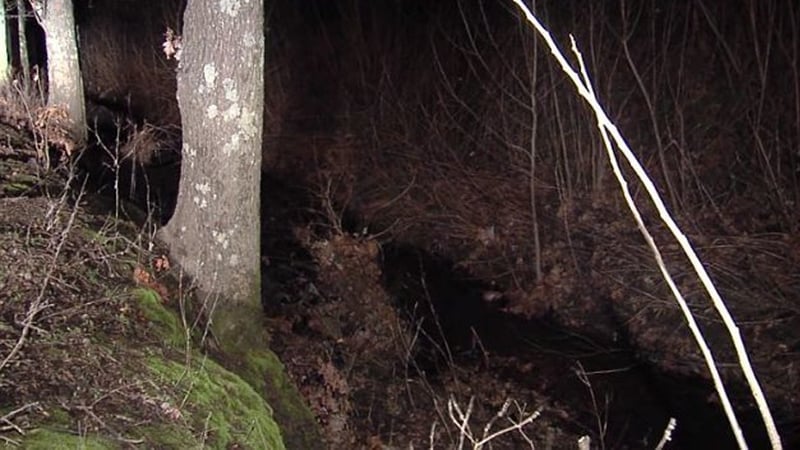 Authorities say twin babies whose bodies were found in a suitcase along an Arkansas road were born premature.

The bodies were discovered last Friday afternoon in a purple suitcase on a ditch bank along a road in Cross County. The sheriff's office, citing preliminary autopsy results, says the infants were born 32 to 34 along. One of the babies was a girl.

Authorities say the bodies of two newborn babies who appear to be twins have been found in a suitcase along a road in northeast Arkansas.

The Cross County sheriff's office says the bodies were discovered Friday afternoon in a purple suitcase, which was on a ditch bank along a county road.

"It's just horrible," Alice Cummings told WATN. "It's the talk of the town. It's like if they didn't want them all they had to do was bring the babies to the hospital, somewhere, but not put them in the suitcase.

Officials say the investigation is ongoing and they are asking the public for any information regarding the identity of the infants or a suspect.

Copyright 2018 The Associated Press. All rights reserved. This material may not be published, broadcast, rewritten or redistributed. WATN contributed to this report.