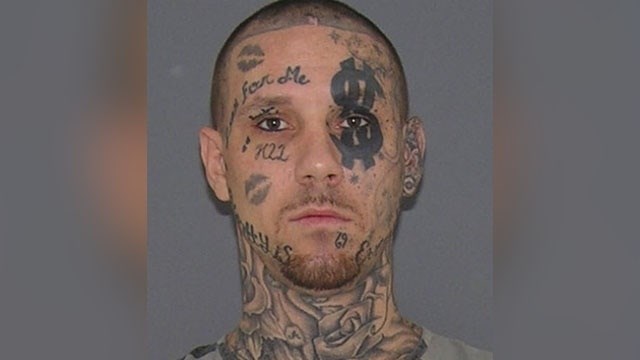 Authorities in Ohio are searching for a man who allegedly climbed through a woman's unlocked window and assaulted her.

Michael Mann, 34, is wanted for aggravated battery and domestic violence, Greater Cincinnati/Northern Kentucky Crime Stopper said on Facebook. Mann is accused of climbing through the victim's window and slapping and choking her.

WCPO reports that in October of 2016, Mann was arrested in connection to a home invasion. He and another man allegedly kicked in a elderly man's door and ransacked his home. The homeowner was able to fend off the suspect, but one person in the home was injured.