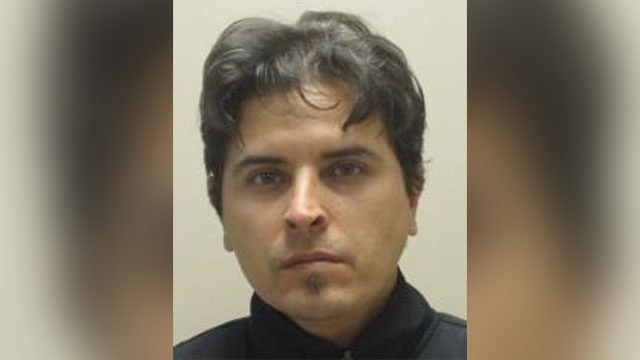 Authorities in Oregon say a man put his wife’s hand in boiling cooking oil because she did not season the fried chicken she was making.

Columbia County officials also said Friday that Jeremiah Daniel Crothers attempted to smother the couple’s 7-month-old son with his hands and beat his wife when she intervened as the child was turning blue.

The 34-year-old Crothers, of Clatskanie, has not yet entered a plea.

He will be in court again next week on multiple felony charges, including attempted murder, strangulation and assault.

Court documents say authorities were alerted to the case by a domestic violence advocate and went to the home late Tuesday.

The documents say the wife told police Crothers had abused her before.