Small plane on flight from Kansas to New Mexico crashes 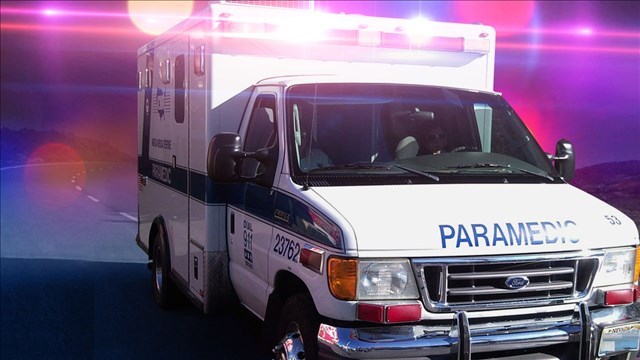 Authorities say a man is hospitalized in critical condition after the small plane he was flying crashed in New Mexico.

Sheriff's deputies say the man was found at the crash site and complained of leg, back and arm injuries.

He told authorities that he was flying from Kansas to Santa Fe and his single-engine aircraft iced up and lost lift as he flew through a storm toward the Santa Fe Airport.

The National Transportation Safety Board is investigating the crash.