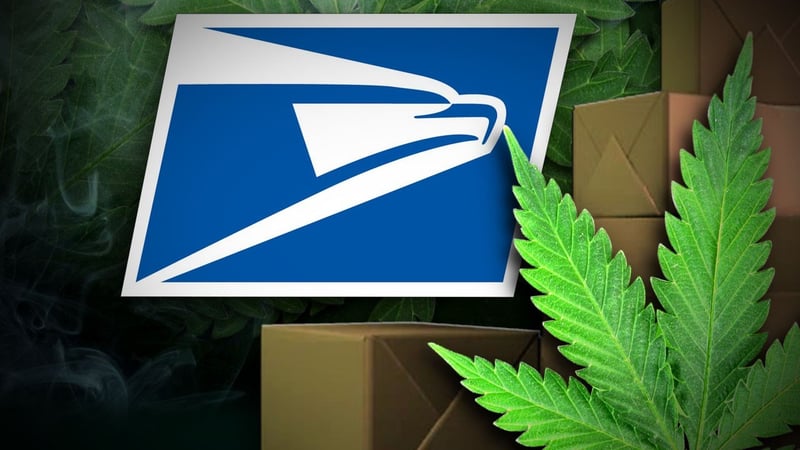 Federal prosecutors say a former mail carrier was part of a scheme to deliver marijuana to Johnson County.

Twenty-five-year-old Terrell Dewayne Shears of Overland Park on Tuesday was placed on five years of probation for possession of marijuana with the intent to distribute.

Prosecutors say while Johnson delivered mail, he would give addresses to Arizona drug traffickers. The dealers would then mail packages with marijuana to those addresses and Shears would drop them off at an apartment building. He then texted a person he knew only as "John" to pick them up.

Investigators found 40 pounds of marijuana in Shears' postal vehicle when he was arrested.