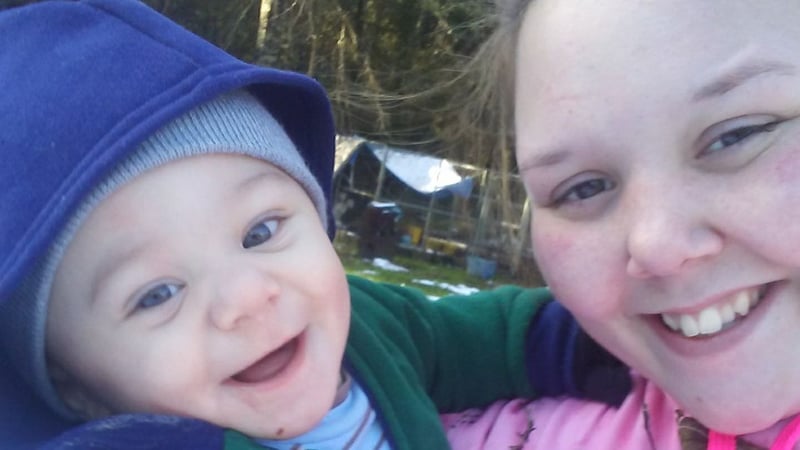 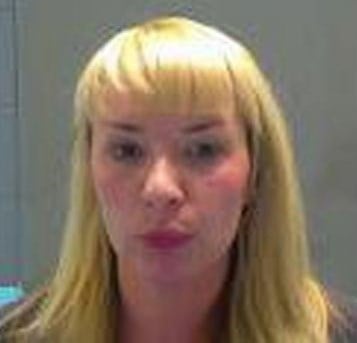 Ryan McCollum Sr. had proposed to his longtime girlfriend and mother of his infant son just hours before an alleged drink driver plowed into their car on Christmas Eve, killing the pregnant 19-year-old woman and the their son.

The Advocate reports the family were on their way home from a Christmas party when their car was rear-ended by a vehicle in Tickfaw, Louisiana, east of Baton Rouge.

Louisiana State Police said the accused drunk driver, 36-year-old Jillian Ramsey, crashed into a vehicle and fled the scene at 8:44 p.m. She continued driving, striking McCollum's vehicle. The impact caused the gas tank of the young family Dodge Stratus to rupture and ignite both vehicles.

Witnesses pulled the mother and father from the car and performed CPR on the mother, but the baby remained inside the fiery car.

Ramsey was jailed on two counts of vehicular homicide, hit-and-run and careless operation. She suffered only minor injuries.

McCollum said he and his fiance had been dating for about four years and he decided he would propose as a Christmas Eve present. She said yes.

The couple had also learned over the weekend that Mulkey was pregnant with their second child.

Mulkey's father said Ramsey should be prosecuted to the fullest.

"That’s three lives she took from me," he said. "That woman is going to have to live with that the rest of her life."