Dog thrown out in trash bag with mouth taped shut, but survives 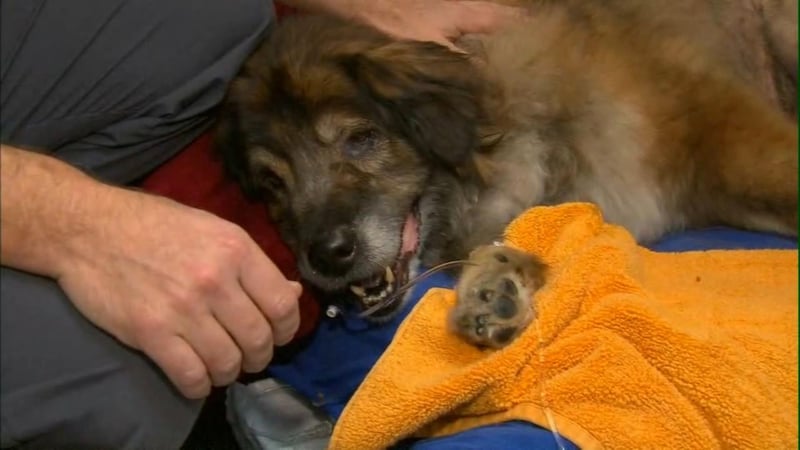 New York City police are searching for someone who taped a dog's mouth shut before throwing the animal out in a plastic trash bag.

A passerby found the dog, estimated to be about 10 years old, after noticing movement Tuesday from a plastic bag in a Brooklyn dumpster, according to ABC New York station WABC-TV.

"He was barely breathing; he was bleeding from his nose,” Carla Mohan, a member of New York Bully Crew, a rescue and adoption organization, told WABC Wednesday.

“Like I said, his mouth was taped up. … He was covered in urine, he has complete urine scalds all over his body.” 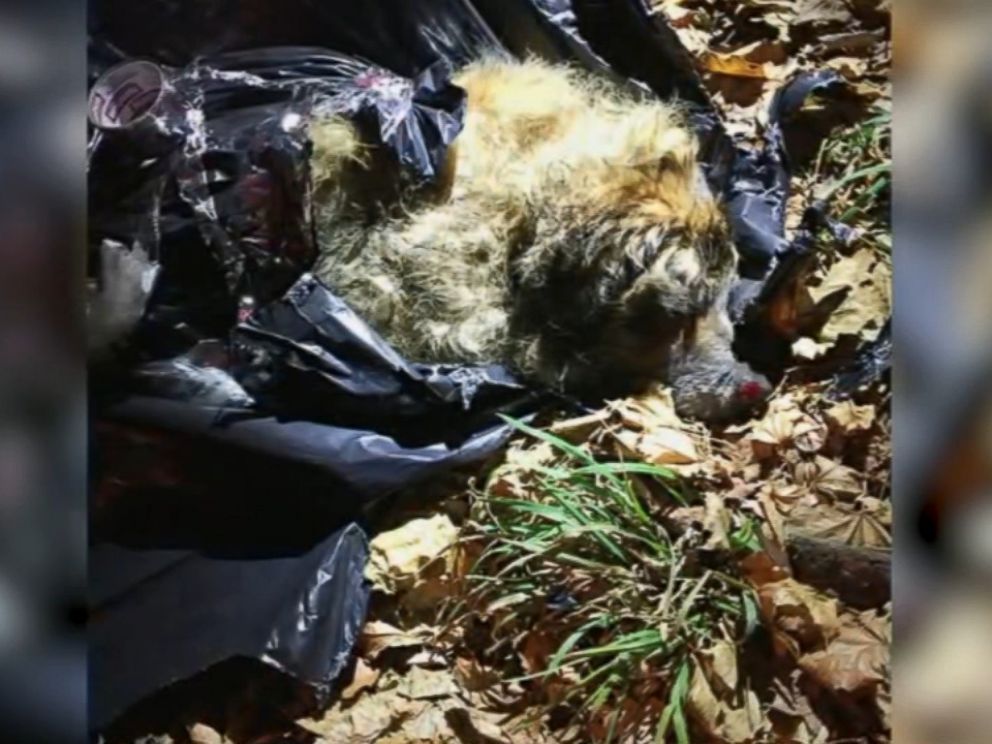 Dr. Brett Levitzke, chief medical officer at the Veterinary Emergency and Referral Group in Brooklyn, told WABC, "this didn't happen overnight or over the course of a couple of days.”

He added: “This is sustained neglect and abuse, just basically leaving him lying in his own urine and feces to the point that he's developed massive infections.” 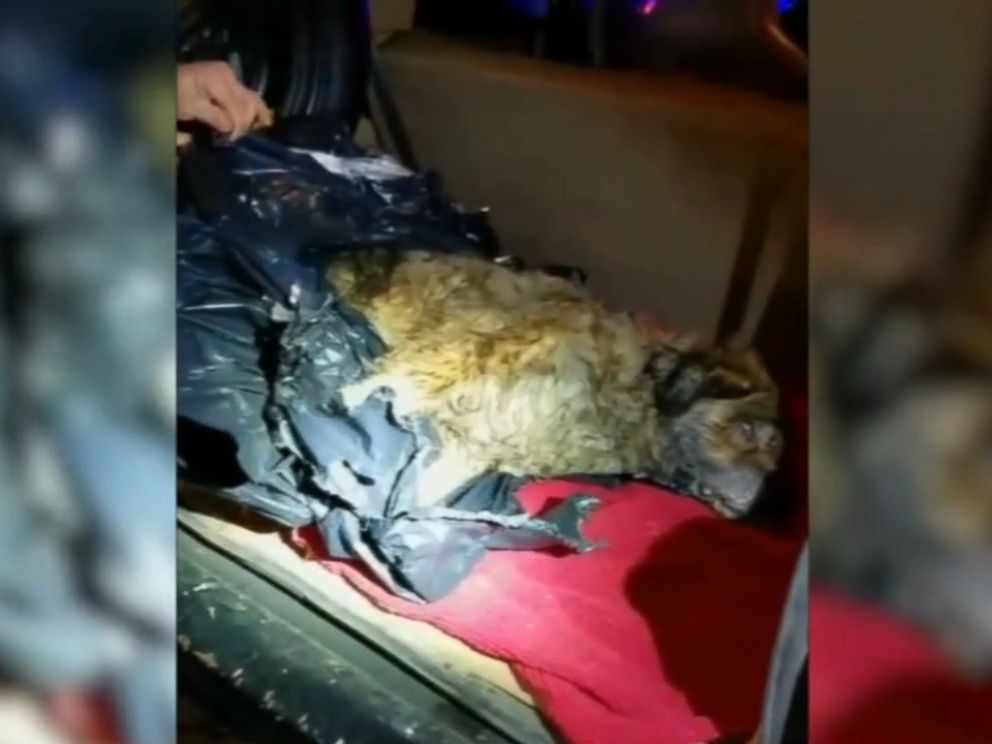 Authorities are offering a $4,500 reward for anyone who can lead police to whoever was responsible, according to WABC.

"Someone is going to recognize him and that's our hope,” Dr. Levitzke told the station. “Someone will come forward so there can be some justice.”