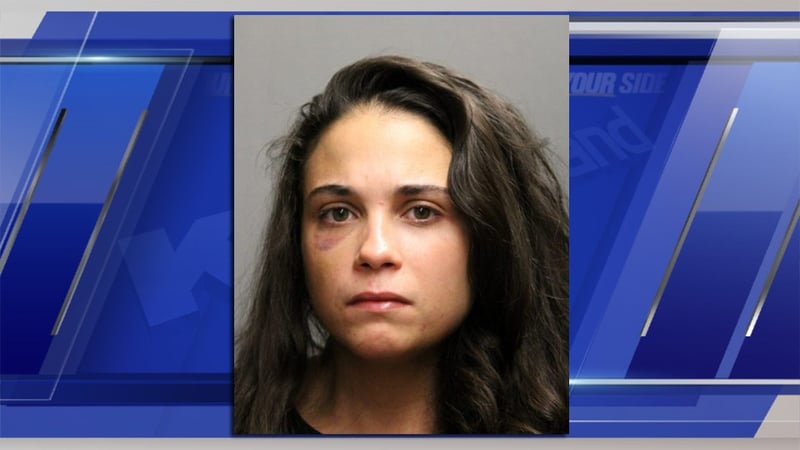 A former daycare worker is accused of burning five children with a glue gun.

Prosecutors said Monday that 32-year-old Lizandra Cosme brought the glue gun to the daycare Dec. 1 for a Christmas project, according to WLS.

One parent, an ER physician, noticed burn marks on her 2-year-old's hands and demanded to see surveillance video. The video reportedly shows Cosme using the glue-gun directly on the hands and arms of five toddlers.

An assistant, 27-year-old Susana D. Gonzalez, who was also in the room and seen laughing, faces misdemeanor charges.

The daycare said they immediately contacted authorities, terminated the two employees and are now working with investigators.

Cosme's defense attorney said in court that his client "screwed up" but did not act out of malice. A judge ordered her to be held without bail until her next court day.