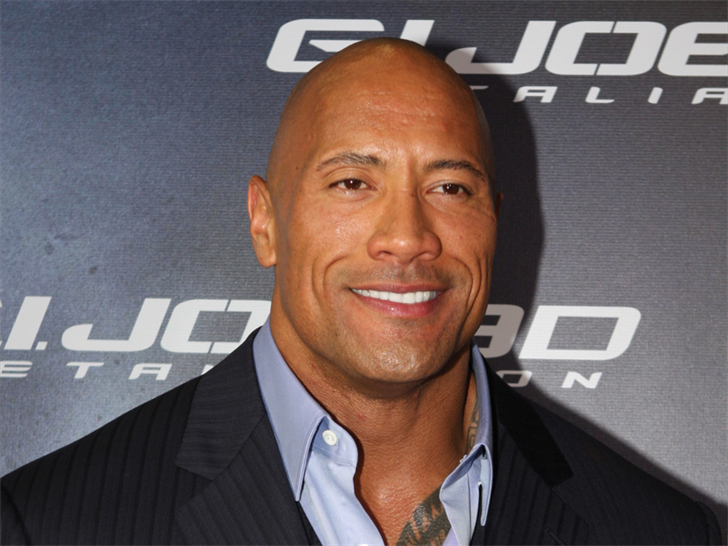 Our weekly roundup of the news, notes and chatter about the prospects for the next Democratic presidential race:

Former Vice President Joe Biden is dealing head-on with a major moment in his past that increasingly looks out of step with the cultural reckoning over sexual assault and harassment: his handling of Anita Hill's allegations during Clarence Thomas's Supreme Court confirmation hearings.

"I wish I had been able to do more for Anita Hill," Biden told Teen Vogue. "I owe her an apology."

As Vice's Eve Peyser recently pointed out, Biden's role as Senate Judiciary Committee chairman during Hill's 1991 testimony alleging sexual harassment by Thomas -- where, in retrospect, Biden is almost universally seen as having done too little to defend Hill from Republican criticism -- is one of several major obstacles Biden would have to confront if he runs in 2020. Politico's Edward-Isaac Dovere examined the Hill hearings more than two years ago as Biden considered a 2016 campaign. Hill herself recently told The Washington Post that Biden still doesn't get what he did wrong.

Biden has spoken of his regrets about the Hill hearings before, but the apology, CNN's Chris Cillizza rightly notes, is perhaps the biggest tell yet that he is positioning himself to run for president in 2020.

So is Biden running?

"If, in a year from now, if we're ready, and nobody has moved in that I think can do it, then I may very well do it," he said on ABC's "The View" this week.

Another piece of Biden news this week: In a TIME op-ed, Biden reflected on the five-year anniversary of the Sandy Hook Elementary School shooting, saying the families of the victims are "models for how to find purpose in the face of tragedy. I am in awe of your courage. And I will always be by your side -- a promise I made to you and one I will keep."

GILLIBRAND VS. TRUMP: We told you last week this was coming. After going toe-to-toe with President Donald Trump this week -- and calling for him to resign over sexual assault allegations -- New York Sen. Kirsten Gillibrand's odds of winning the presidency in 2020 spiked in betting markets, from 50-to-1 to 25-to-1.

It's worth noting that the Republican National Committee responded to Gillibrand with a massive opposition research dump -- a sign that she's being taken seriously as a threat in 2020.

THE ROCK 2020? This exchange tells you everything you need to know. Ellen DeGeneres: "Will you run? Seriously, would you run?" Dwayne "The Rock" Johnson: "I'm seriously considering it." (On the show, his friend and "Jumanji" co-star Kevin Hart had this to say about The Rock as a presidential candidate: "I know where his heart is, I really know him, so I know if he puts himself in that position it's for the better of the people.")

ALABAMA UNDERSCORES BLACK VOTERS' IMPORTANCE: Among the high-profile Democrats who campaigned for Doug Jones in Alabama's Senate race, three 2020 prospects are of particular note: Biden, who held a major rally in Birmingham for Jones, and Cory Booker and former Massachusetts Gov. Deval Patrick, both of whom are serious 2020 prospects.

An important note about who makes up the Democratic base: The leading reason Jones won is massive turnout from African-American voters -- a reality CNN's Juana Summers details here. It highlighted "the need to engage black voters as persuasion voters and not take their votes for granted," Adrianne Shropshire, the executive director of BlackPAC, which spent $2.1 million on voter outreach in Alabama, said in a post-election memo.

— Next week: House and Senate votes on tax reform, which could shape part of the 2020 debate.