Bill would lower drinking age in Wisconsin to 19 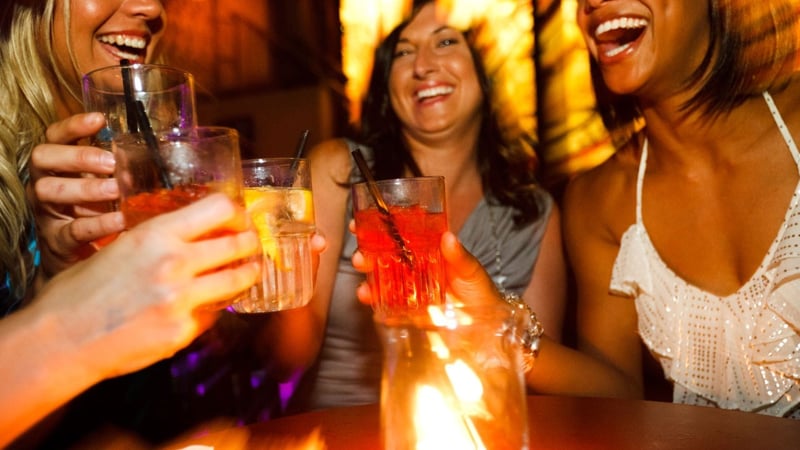 Wisconsin’s beer-loving reputation would get a boost under a proposal to lower the state’s drinking age to 19.

But teenagers shouldn’t reserve those kegs just yet.

The bill, circulated Wednesday by three Republican lawmakers including the former president of the Wisconsin Tavern League, has to overcome at least two big hurdles before it could become law.

First, it’s not supported by Republican Assembly Speaker Robin Vos, who plays a central role in determining which ideas are brought up for a vote. Neither the leader of the Senate nor Gov. Scott Walker, who would have to sign the bill should it pass the Legislature, immediately replied to messages seeking comment.

In Wisconsin, that would be a $53.7 million reduction this year alone — enough cash to buy about 6.7 million six-packs of Miller Lite.

Despite the hurdles, the bill’s main sponsor said the idea deserves consideration.

“At 19 years old, there are very few things that you cannot do,” said 38-year-old Rep. Adam Jarchow, of Balsam Lake, in a memo to colleagues seeking their support. Nineteen-year-olds have legally been an adult for one year, can enlist in the military and be sent thousands of miles away to fight, but can’t “enjoy an alcoholic beverage,” he said.

The bill also would save “countless hours and hundreds of thousands of dollars” enforcing drinking laws in the state, especially on college campuses, he said.

“Those efforts could be used for other important issues such as drug abuse and sexual assaults,” he said.

Even though the drinking age has been 21 in Wisconsin since 1986, state law does permit a person younger than that to legally have a beer with their parents at a bar or restaurant. Wisconsin is also the only state in the country where first offense drunken driving is treated like a traffic offense and not a crime.

Other co-sponsors of the bills are Republican Reps. Rob Swearingen, the owner of a northern Wisconsin supper club and past president of the Tavern League of Wisconsin, and Rep. Cindi Duchow, of Delafield.

Republican Rep. Joel Kleefisch, who does not drink, said he supported the measure.

“If you can sign up to give your life for this country,” Kleefisch said, “you ought to be able to have a beer.”