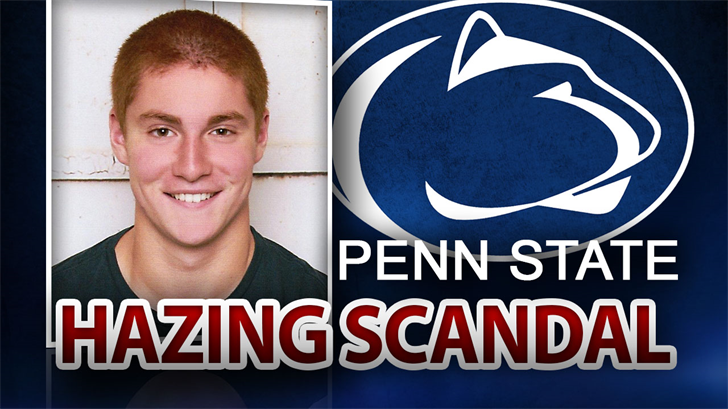 Piazza, an engineering student from Lebanon, New Jersey, was found to have suffered a fractured skull, shattered spleen and other injuries.

Miller says the new footage is the basis for charges against 10 additional defendants, as well as seven who'd been charged previously.

Miller is also accusing a fraternity member of deleting the video as police were seeking the footage in February.